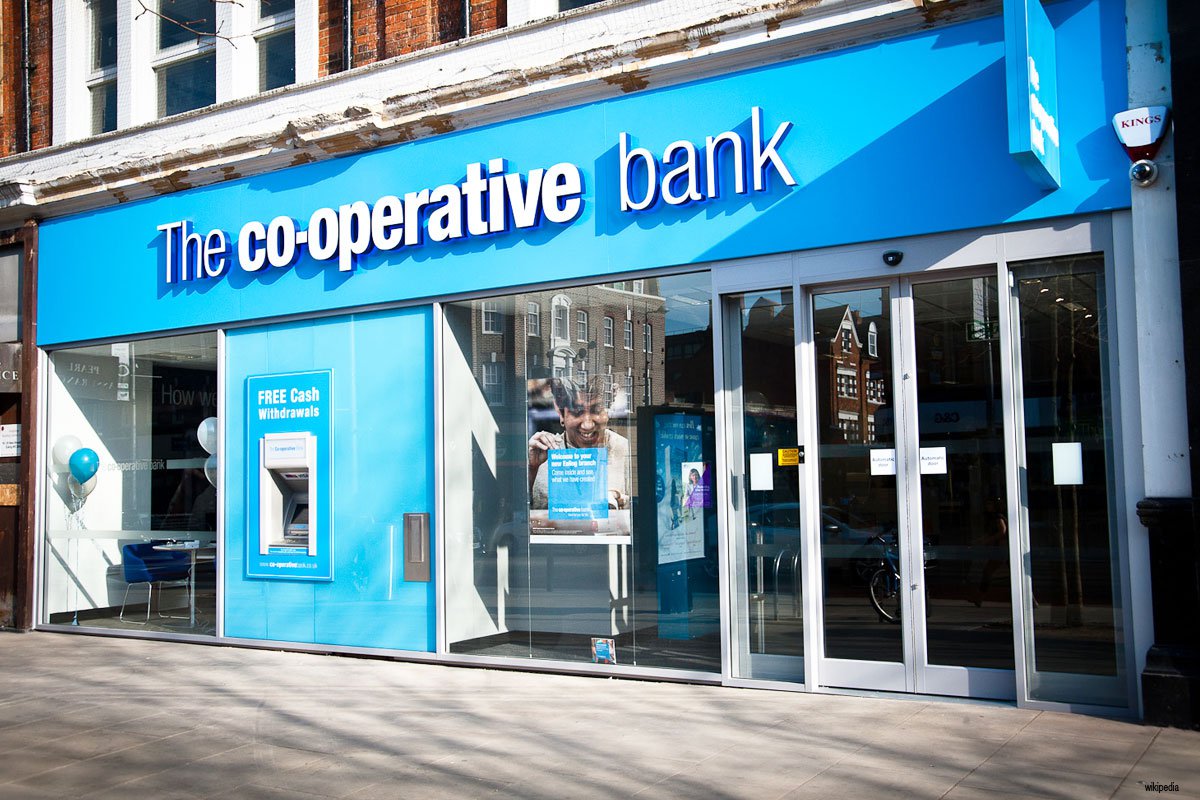 The Co-operative Bank has closed the account of another pro-Palestine organisation without any notice or warning. After a successful 10 year banking relationship, Friends of Al-Aqsa (FOA) was informed on 15 December 2015 that the bank had taken the unilateral decision to close its bank account. No consultation or engagement preceded the decision, and the bank has refused to undertake any discussion on the matter since the notification of closure was given.


This follows a similar move by the Co-operative Bank against the Palestine Solidarity Campaign and its branches, as well as other banks, which appear to be targeting groups for political reasons. The only reason provided by the bank for the closure is a change in its “risk appetite”. This deeply worrying move reflects the vulnerability that all politically active organisations in Britain now face, and represents a direct attack on entirely lawful political and social campaigning.

"There is no legitimate way for the Co-operative Bank to justify its actions,” said Ismail Patel, the chair of FOA. “We have had a very good relationship with the bank for 10 years. We do not transfer funds abroad and we have never been overdrawn.” The Co-operative Bank, he explained, has never expressed any concerns about the work of the organisation, which campaigns for peace and justice in Palestine. “This surely reflects the legitimacy of our efforts,” he added. “We can only conclude that this is a politically-motivated attack on us amounting to institutional bullying and racism."

Despite repeated calls to the bank requesting further explanations and a meeting, FOA has been informed that "this was a business decision" and there would be no further engagement. The bank's failure to provide any warnings or appropriate justification for its actions has resulted in a lot of anxiety for the organisation and its staff. “This highlights the lack of transparency and recourse to justice for users of the bank,” claimed Mr Patel.

Friends of Al-Aqsa and its supporters are calling on the Co-operative Bank to reopen the bank account as a matter of urgency.