The Forgotten People: Assessing Poverty Among Palestinian Refugees in Lebanon 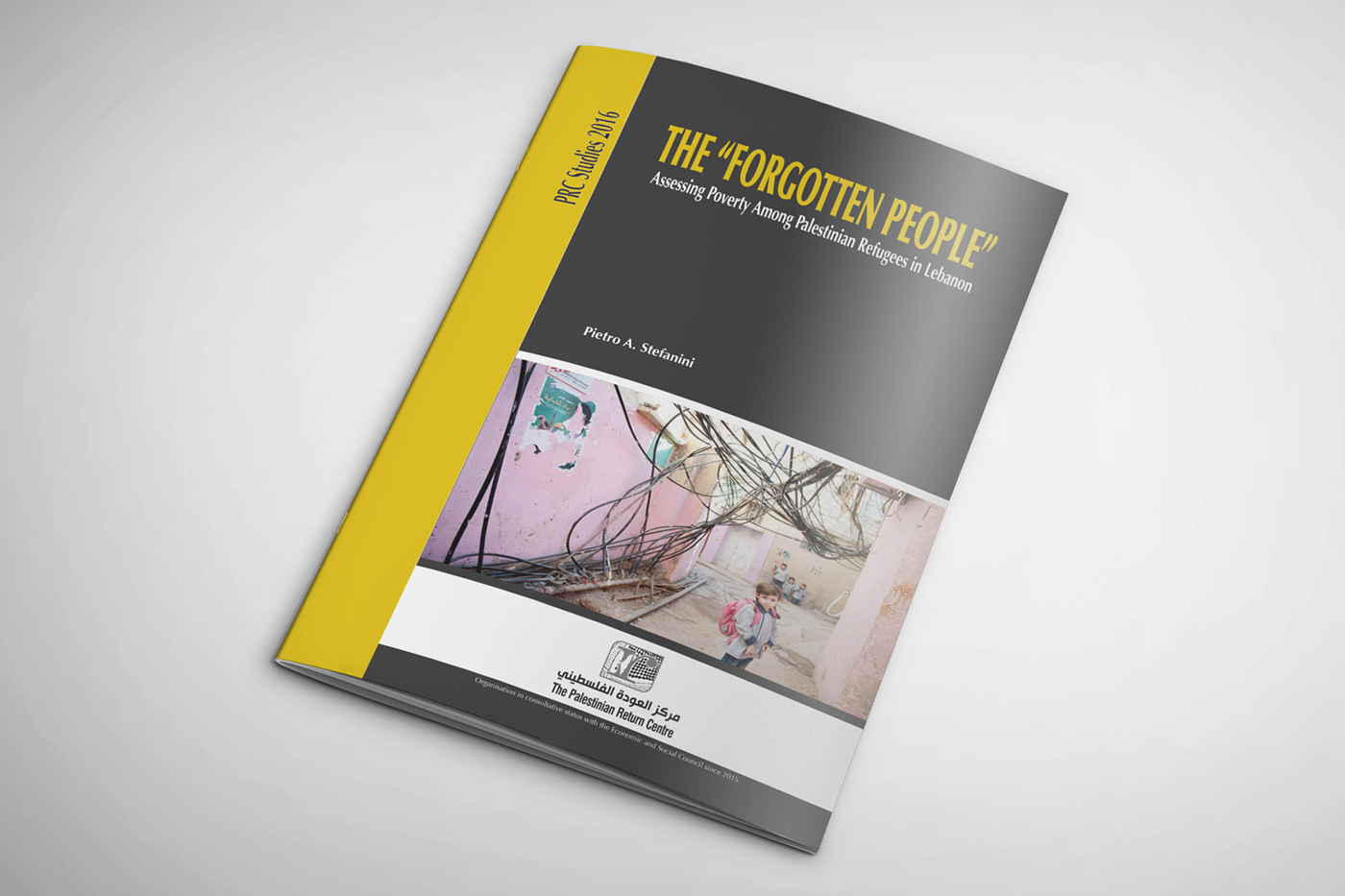 In order to produce a more nuanced evaluation of poverty among Palestinian refugees a multi-dimensional approach is used. This approach includes assessment of economic status, food security, health conditions, education and housing and living conditions. At the same time, legal restrictions imposed by the Lebanese government on Palestinian refugees are discussed as they present a fundamental reason causing poverty.

These legal restrictions cause Lebanon to have the highest percentage of Palestinian refugees in the Diaspora living in poverty. 160,000 Palestinians are considered poor or extremely poor, that is two-thirds of the total refugees in Lebanon. Similarly, two-thirds of PRL are considered to be food insecure. Poverty and food insecurity are significantly correlated and most poor and extreme poor experience some degree of food insecurity. A third of PRL is estimated to have a chronic illness and 4% a functional disability.

In terms of education, it has to be emphasised the rising percentage of early school dropout. This severely affects refugee’s chances of employment, which are already reduced due to legal restrictions, which consequently increases levels of poverty. Poor quality housing continues to be a problem in communities where most Palestinian refugees live in Lebanon. A staggering 40% of households have water leaking through their roof as well as other issues.