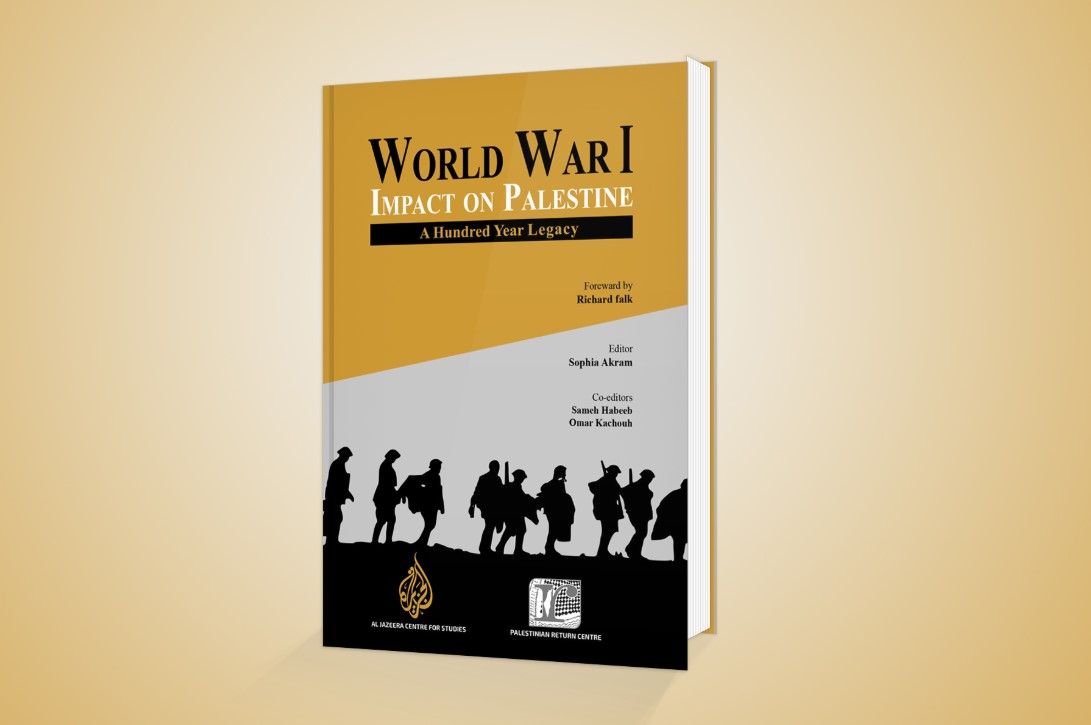 The Great War, as it was known, was not only the deadliest war in history but possibly the most transformative: its impact resonated through political change and revolutions throughout the world, defining new borders and determining dominions. One nation that knows this more than any other is that of Palestine, who’s future played out after growing support for Jewish migration during the war.

This transmutation of the demographics and politics of Palestine is vehemently palpable today as the nations of Israel and Palestine find themselves in a protracted conflict and the Palestinians stateless and displaced.

This combination of injustice, resistance and humanitarian catastrophe that has profound geo-political repercussions deserves astute historical and legal analysis.

The Palestinian Return Centre and Al Jazeera Centre for Studies are no better placed to do so and have been pioneering research and contributing significantly to the discourse around this issue for almost a decade. It is therefore, of no surprise for it to convene fourteen leading historians, lawyers, academics and officials to evaluate events preceding, during and after World War I in order to inform the view surrounding the Palestinian crisis. 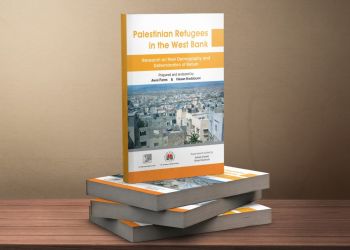