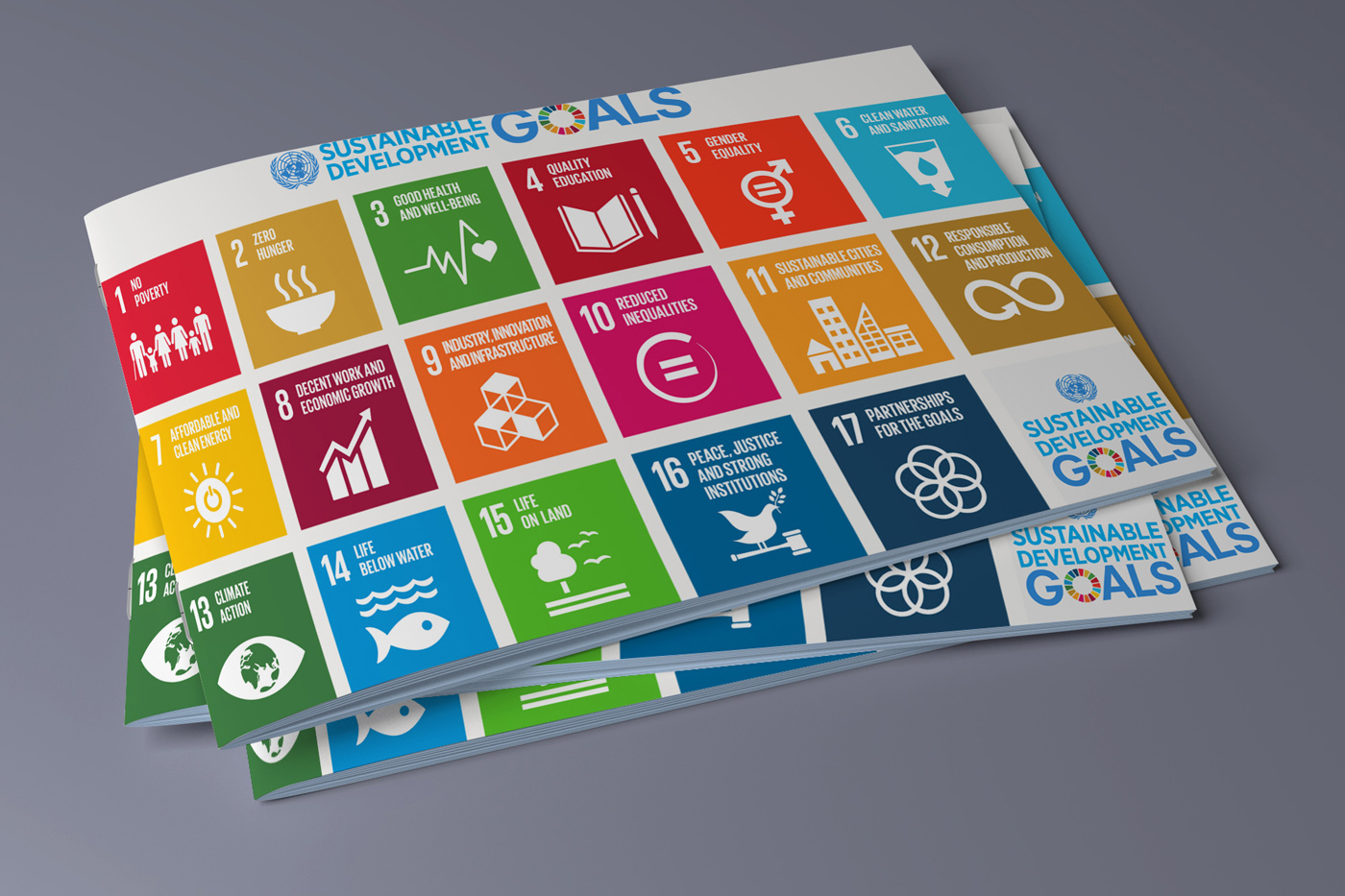 This report presents an informative account of the Palestinian people in relation to the newly adopted Sustainable Development Goals (SDGs). This set of 17 goals and 169 targets is the globally agreed blueprint of the development agenda for the next fifteen years.

The Palestinian issue is as old as the UN itself, with the Nakba, or “Catastrophe”, of 1948 creating the world’s longest standing refugee crisis.

With a global population of 11 million people and over 5.1 million of these registered refugees, crucial steps must be taken to consider how the SDGs will apply to the biggest displaced, and longest occupied, population on earth.

By analysing the situation of the Palestinian people in relation to the SDGs, this reports aims to inform and guide progression and achievement of the Goals. The Goals have been explored in accordance with three thematic elements of economic growth, social development and environmental sustainability.

The themes are inextricably linked to one another and no theme would be sustainably accomplished without the fellow two. The report explores each theme by looking at Palestinians and Palestinian refugees in the West Bank, Gaza, Syria, Lebanon and Jordan.

Economic growth among the Palestinian population is fragile. Within the West Bank and Gaza, GDP has reached a low of -0.4%, pushing the Palestinian economy into recession. Unemployment in Gaza is declining but still worryingly high at 42 per cent.

The slow pace of reconstruction and continued limits to resources has left Gaza’s economy on the brink of collapse. UNRWA estimates that almost 80 per cent of Gaza’s population is currently aid dependent.