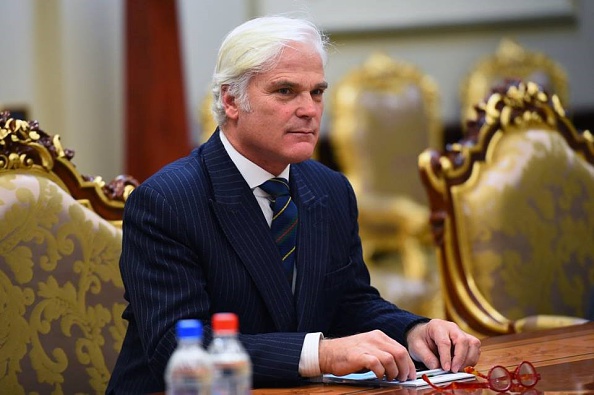 The Palestinian Return Centre (PRC) has formally thanked Desmond Swayne MP for his contributions during yesterday’s Foreign and Commonwealth Office questions in Westminster Hall. Mr Swayne asked Parliamentary Under Secretary of State at the Foreign and Commonwealth Office Tobias Elwood MP the following: “Has he walked the streets of Hebron, which Palestinians may not use? We used to call that apartheid.”

It is commendable that Mr Swayne had the courage to speak out against the violation of the human rights of Palestinians. It is unfortunate that is a rare occurrence for such principled position being expressed in Parliament. We thank Mr Swayne for his efforts.