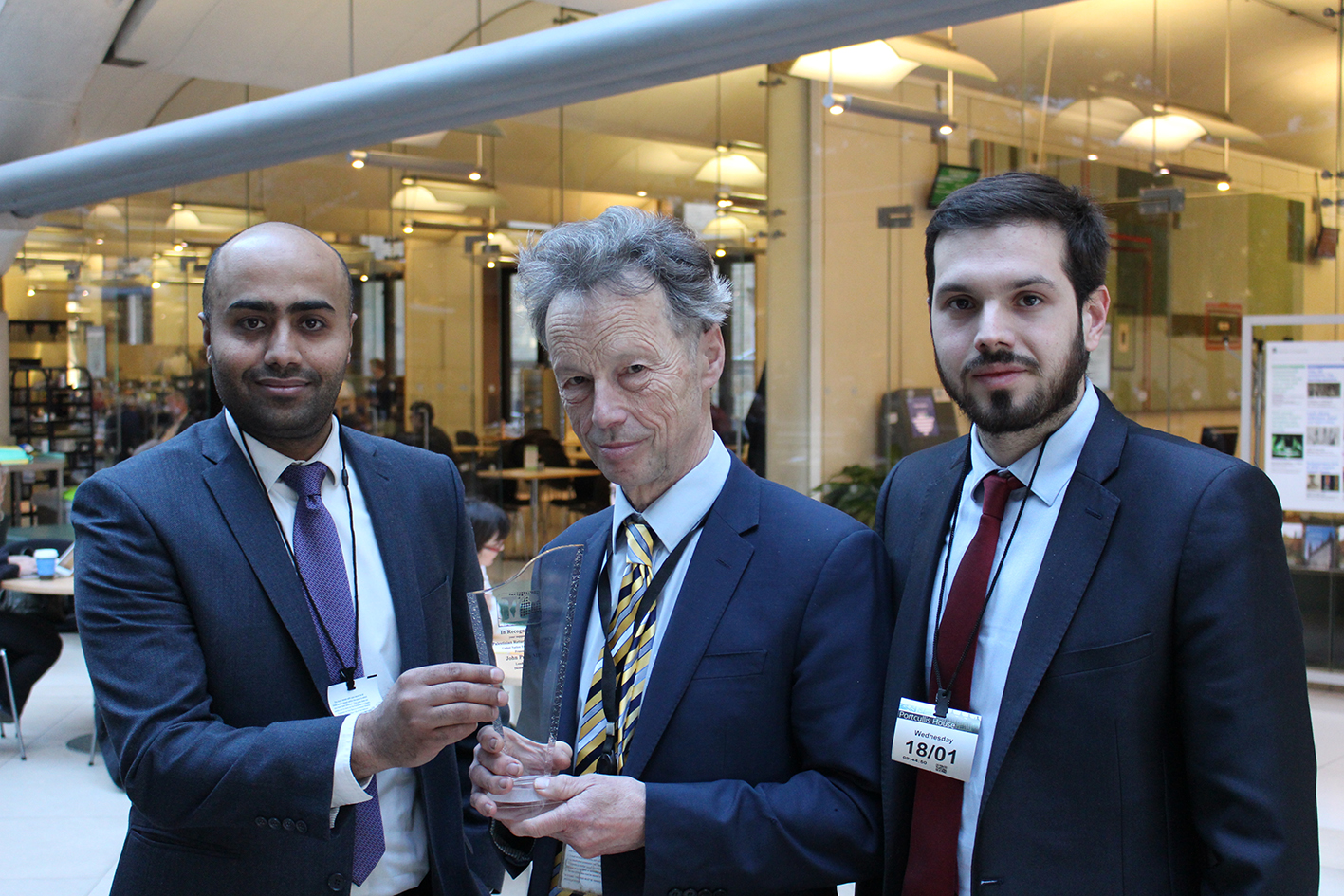 On Wednesday 18 th January the Palestinian Return Centre (PRC) met with John Pugh MP (Liberal Democrats) to present him with an award for his support during our bid to join the UN ECOSOC as an NGO in special consultative status and to thank him for his support in defending the rights of Palestinian refugees.

Mr. Pugh was proud to receive this award and was keen to listen about PRC’s activities at the United Nations in Geneva and New York. Mr. Pugh and PRC discussed ways forward to continue to engage in promoting and defending the rights of the Palestinian people.

In 2014, John Pugh was one of 28 Lib Dem MPs backing the motion to recognize the state of Palestine. In October 2016 Mr.Pugh signed an Early Day Motions (EDM) titled ‘Access to PayPal in the Occupied Palestinian Territories’ which was raised concerns notes with concerns and surprise that the worldwide online payment system, PayPal, is not available to use for Palestinians living in the West Bank and Gaza, despite it being available to users in Israel and Israeli settlers living in the occupied West Bank.