The UN Youth Delegate Programme: an Opportunity for Youth Engagement in the UN 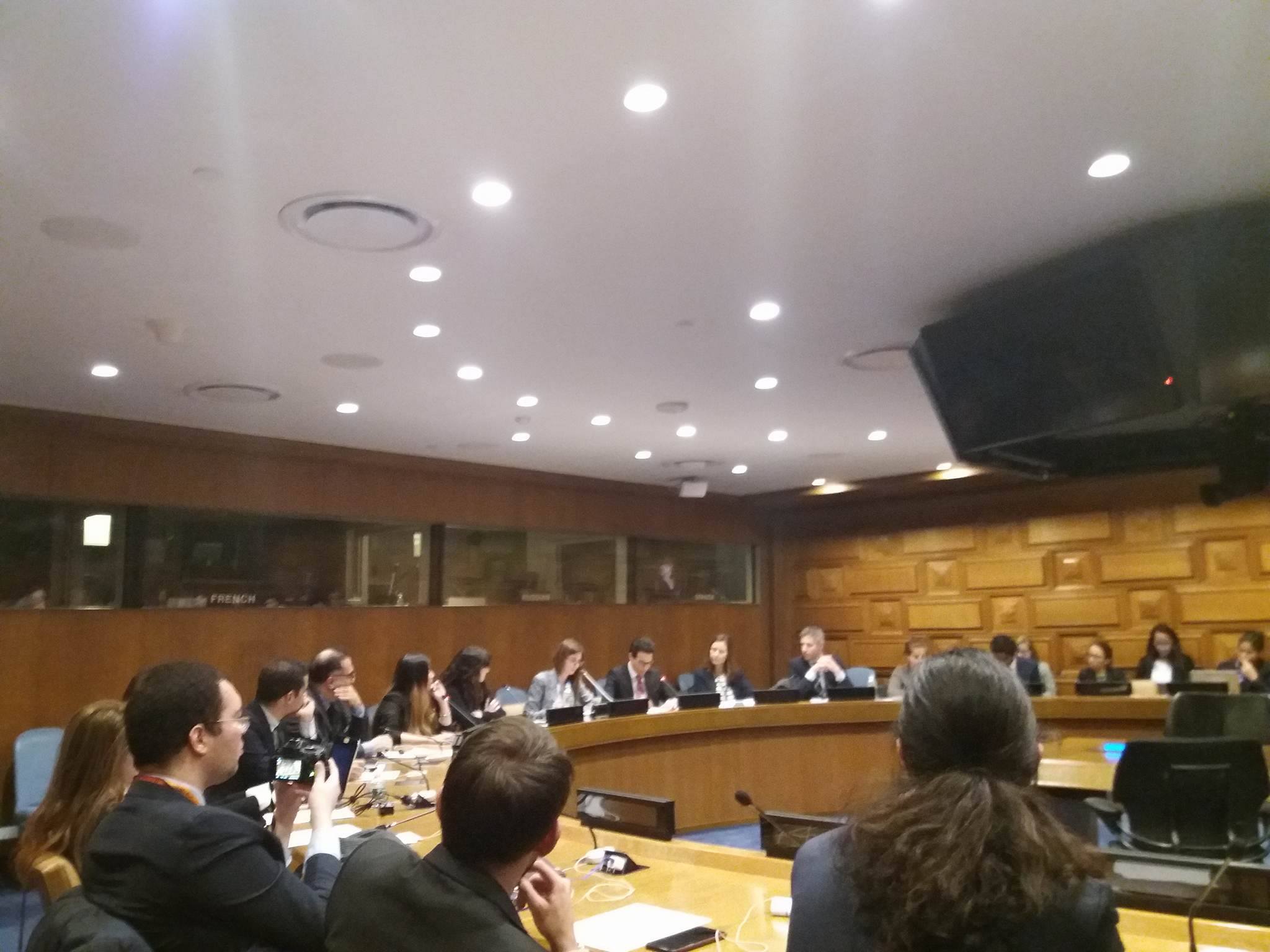 Details: In 2016, over 65 Youth Delegates from 37 countries participated in the 71st session of the Assembly General of the United Nations. The number of Youth Delegates attending the General Assembly, the Commission for Social Development and the High-Level Political Forum on Sustainable Development has been steadily increasing, however, Youth Delegates from the African, Latin American and Caribbean and Asia-Pacific Regional Groups remain underrepresented. The side event aims to bring together interested Permanent Missions, civil society organizations and other interested stakeholders to discuss the value of the programme as an opportunity for youth engagement in the United Nations and to gain further awareness of its various aspects.