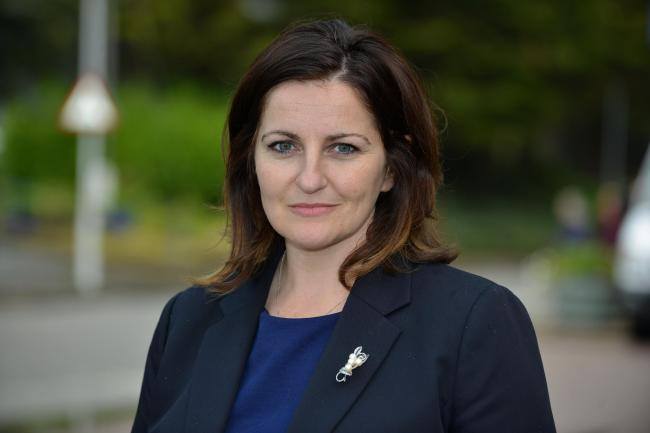 During the meeting, PRC called on the British government, particularly the Conservative Party, to seriously work on finding a solution to the Arab-Israeli conflict and restoring Palestinians’ infringed rights.

PRC spoke out against a debate session staged and chaired by Mrs. Ansell in November 2016 on the commemoration of the Balfour Declaration.

PRC said that any attempt to celebrate the Balfour pledge or to hold a symbolic commemoration is another stab in Palestinians’ back. Member of Parliament for Eastbourne, Ansell, expressed her support for a political solution to work out the Palestinian-Israeli conflict and restore peace in the Arab region.