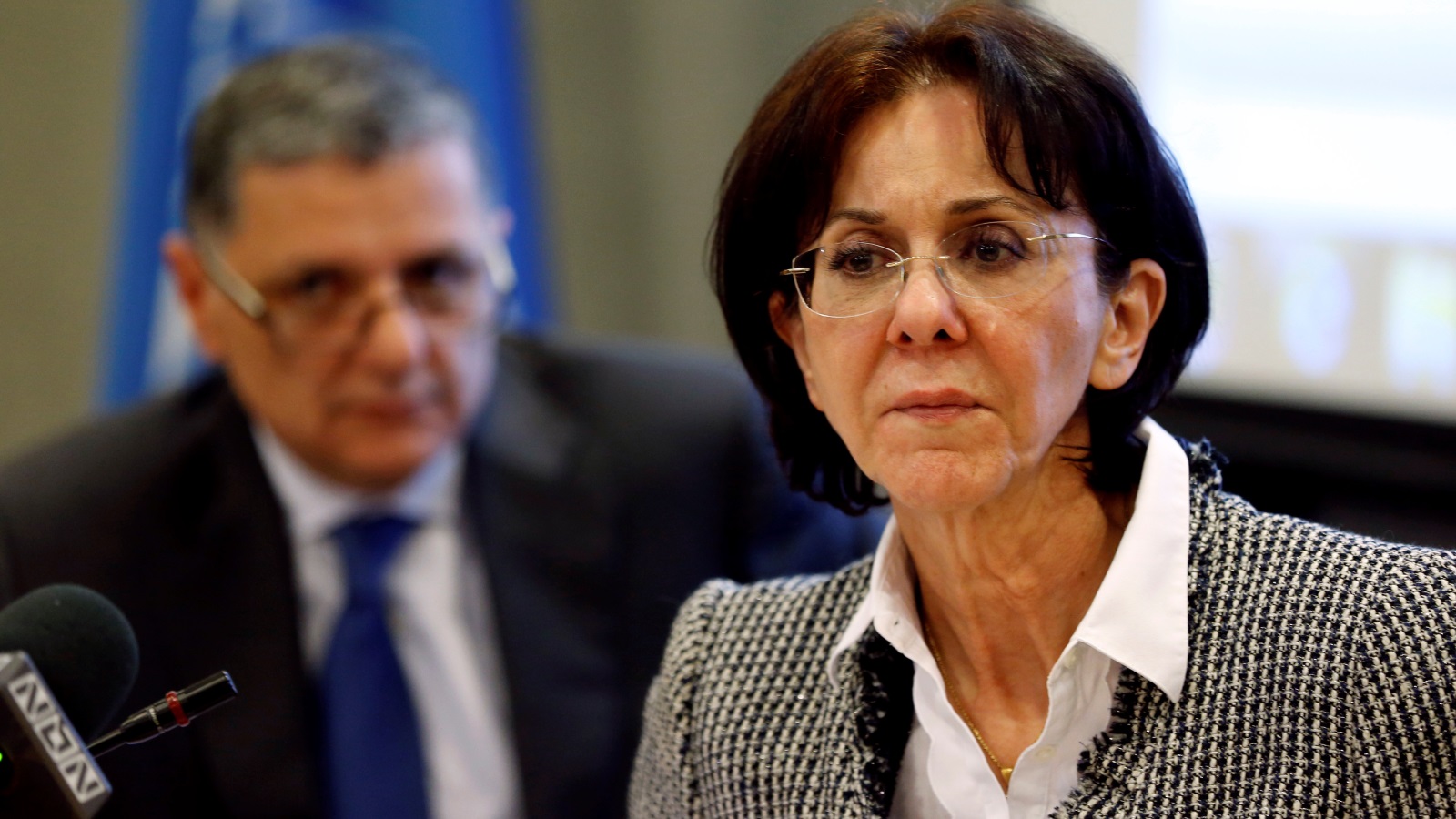 The Palestinian Return Centre (PRC) hailed the Executive Secretary of the United Nations Economic and Social Commission for Western Asia (ESCWA), Dr. Rima Khalaf, for firmly rebuffing to succumb to pressure to rescind a recent report accusing Israel of apartheid.

A letter by PRC acclaimed the “brave” position adopted by Dr. Khalaf, dubbing it a “badge of honor” earned by the world’s human rights advocates.

PRC believes Khalaf’s resignation is an alarm bell sounded at a time when several parties have been on Israel’s side. It is high time the world showed concern about the excruciating situation endured by the Palestinians under the Israeli occupation.

A resignation letter was submitted by ESCWA Executive Secretary Rima Khalaf in response to the formal request by the UN Secretary-General to withdraw a report that asserts Israel is committing Apartheid against the Palestinians.

“I am not oblivious to the vicious attacks and threats the UN and you personally were subjected to from powerful Member States as a result of the publication of the ESCWA report,” Mrs. Khalaf’s letter read verbatim. “It is only normal for criminals to pressure and attack those who advocate the cause of their victims. I cannot submit to such pressure.”

“Not by virtue of my being an international official, but simply by virtue of being a decent human being, I believe, like you, in the universal values and principles that have always been the driving force for good in human history, and on which this organization of ours, the United Nations is founded,” added Mrs. Khalaf.

“I cannot but stand by the findings of ESCWA’s report that Israel has established an apartheid regime that seeks the domination of one racial group over another,” the letter went on. “The evidence provided by this report drafted by renowned experts is overwhelming. Suffice it to say that none of those who attacked the report had a word to say about its content. I feel it my duty to shed light on the legally inadmissible and morally indefensible fact that an apartheid regime still exists in the 21st century rather than suppressing the evidence.”