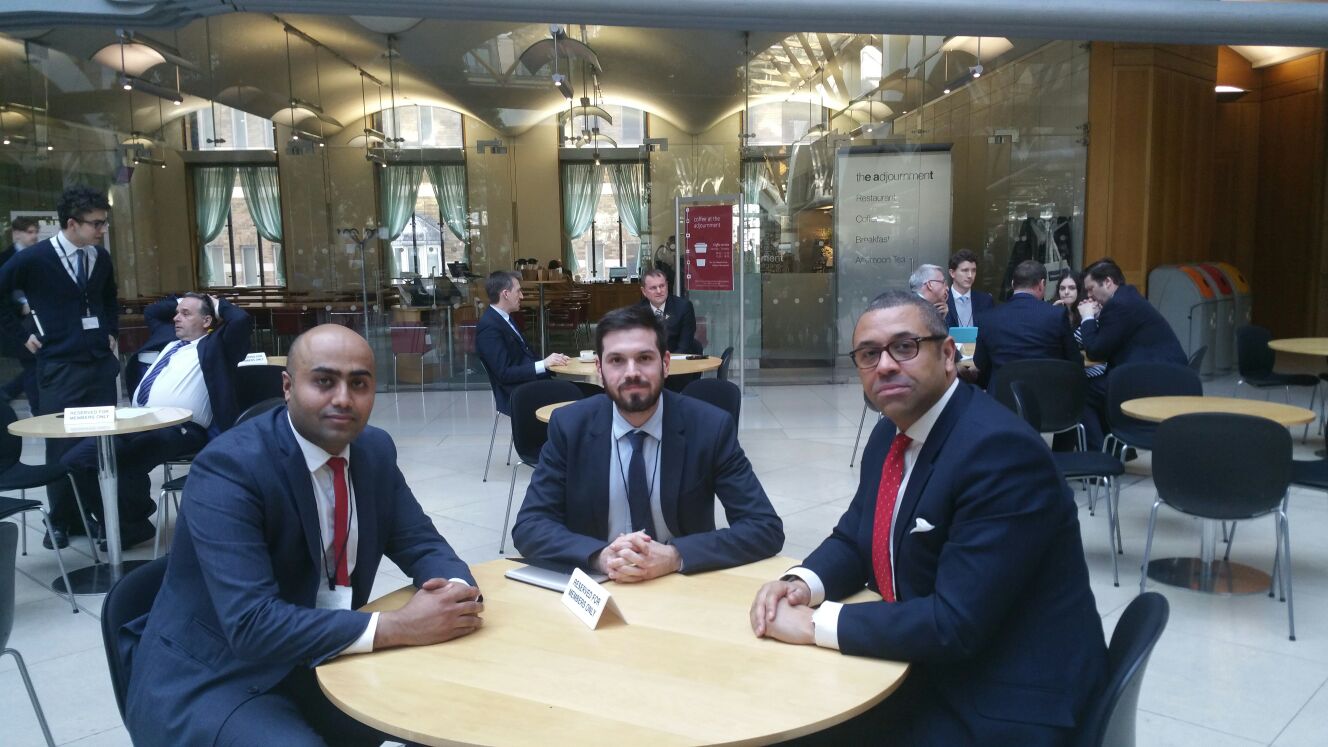 The Palestinian Return Centre (PRC) met on Monday evening with James Cleverly MP (Conservative Party) over the situation in the occupied Palestinian territories.

The two parties discussed the pro-Israel position adopted by the British government, which PRC said gives Israel a legal cover to whitewash its crimes against the Palestinians.

PRC called on Cleverly MP and the Conservative Party to speak up for Palestinians’ infringed rights, most notably the rights to self-determination, independence, and freedom.

PRC spoke out against the apartheid regime perpetrated by the Israeli occupation against the Palestinian people, as figures in the findings of a report recently released by the United Nations Economic and Social Commission for Western Asia (ESCWA).

For his part, member of Parliament for Braintree district, Cleverly, voiced his support for a two-state solution and stressed the need to halt the Arab-Israeli conflict through peace talks.