15th Palestinians In Europe Conference to be launched in Rotterdam 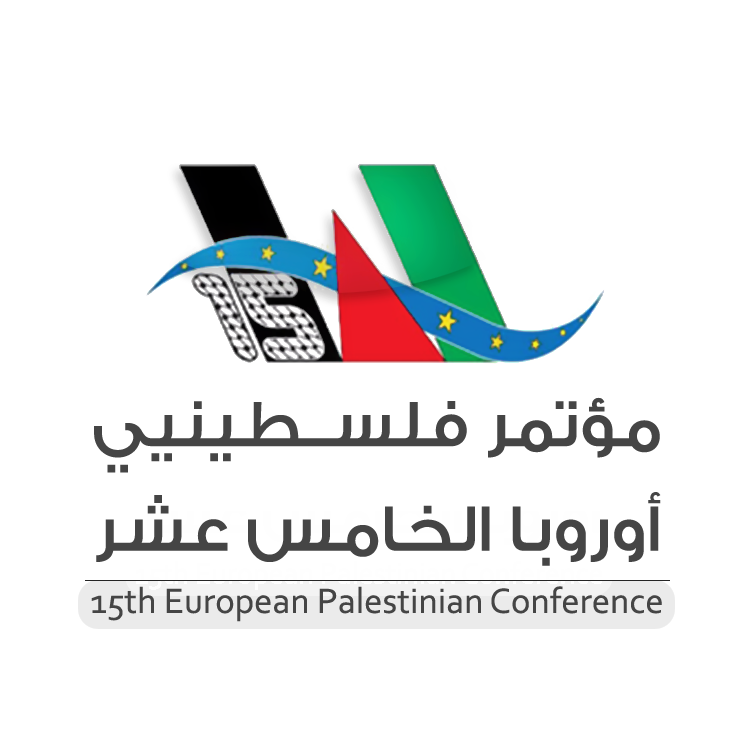 The 15th Palestinians in Europe Conference is due to be launched tomorrow, 15th of April 2017,  in Rotterdam with expectation of wide participation from Palestinians across Europe.

The Conference key theme for this year is "Balfour Declaration" which is coming to it's centinary this year.

Many workshops, seminars and side events will allow for valuable recommendations and advice on the question of Palestine.

Participants will have the opportunity to celebrate Palestinian culture and heritage through traditional music, Dabka and folklore shows.

The Conference is open to the Dutch public and it will be a chance to introduce them to the cultural aspects of the Palestinian nation.

The Conference has been under an organised smearing campaign from pro Israeli lobby groups and right wing elements.

Such campaigns have been always the case in past years. This is done to suppress freedom of expression from Palestinians in Europe by cancelling their very popular conference.

Conference management denounces such attempts and believe that these pro Israeli groups are relentlessly trying to impose the oppressive Israeli occupation techniques on civilised European nations such Holland. European states have been at the forefront of protecting human rights and do not intend to regress to the repressive measures Israel wishes to impose on their society through its lobby groups operating in the country.

The Conference management commend the authorities in Rotterdam as well as the police and the mayor for facilitating this crucial event.

Or get in touch with conference spokesman