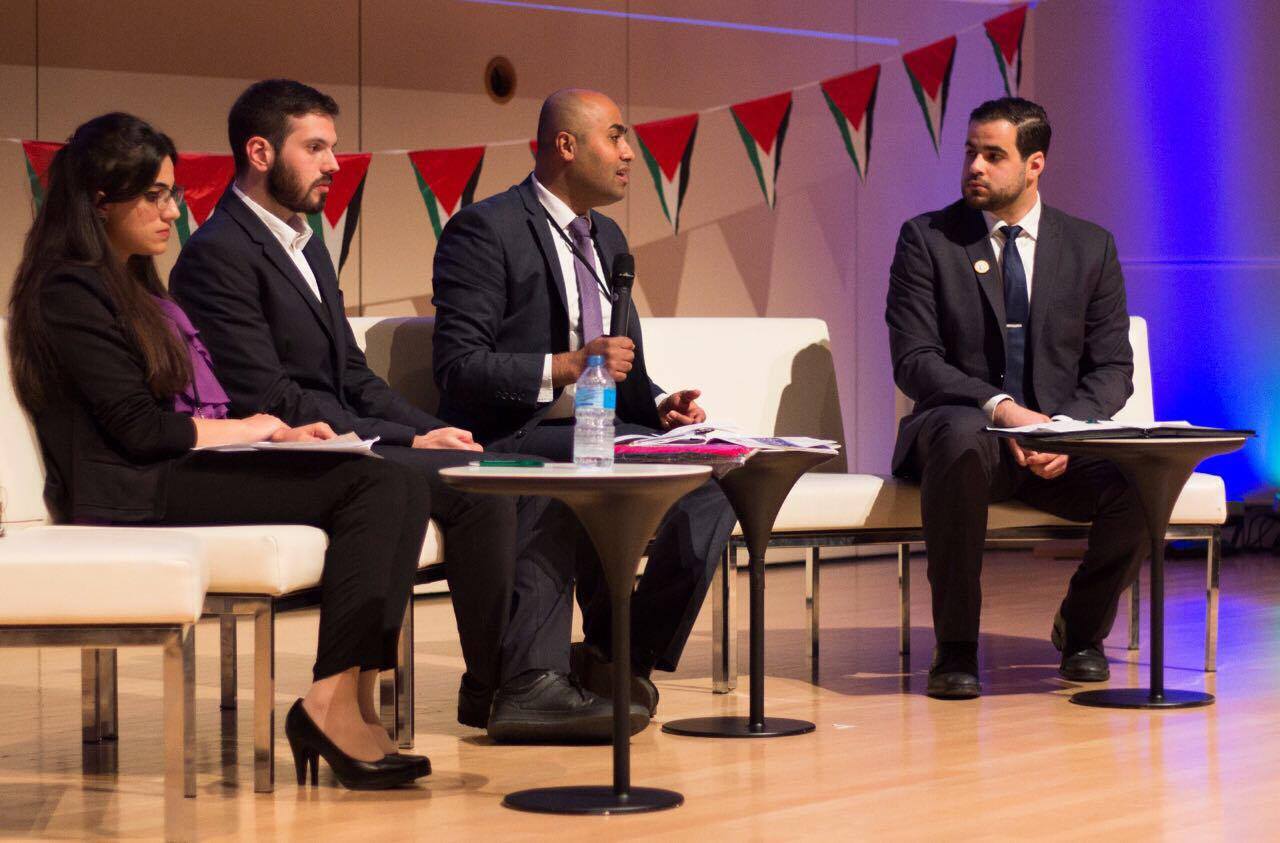 PRC’s Head of Communications Sameh Habeeb and Researcher/Advocacy Coordinator Pietro Stefanini participated in a panel discussion during the 15th Palestinians in Europe Conference.

Saturday's conference coincided with the 100th anniversary of the Balfour Declaration, in which the British government pledged its support for a Jewish national home in Palestine, at the expense of the Palestinian indigenous population.

Many key issues related to the Palestinian cause were discussed in the conference, such as prisoners, the Israeli siege of Gaza, illegal settlements in Palestinian territories and the conditions of Palestinian refugees in the camps and across the diaspora.

The sessions highlighted the importance of the Balfour Apology Campaign launched in the UK in October 2016 and discussed the Boycott, Divestment and Sanctions Movement (BDS).

The conference was attended by participants from all over the European continent, representatives of Palestinian associations, institutions and organizations both from within Europe and beyond.

For the first time, the event hosted dual conferences in English and Arabic, as well as one dedicated to Palestinian children.