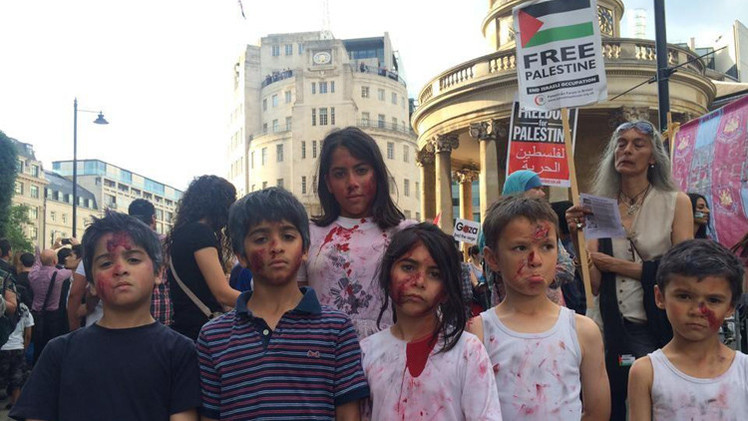 The UK government claimed, in an official response to a petition pushing for an official apology over the Balfour Declaration, partial responsibility for the calamitous repercussions of the pledge on thousands of Palestinians.

“We recognise that the Declaration should have called for the protection of political rights of the non-Jewish communities in Palestine, particularly their right to self-determination,” the statement read.

PRC believes that the statement heralds a turn for the better in the government’s position as regards the Balfour Apology Campaign and signals an act of auto-criticism vis-à-vis the legitimacy of the Palestinian anti-occupation struggle.

The government response, dubbing the Balfour Declaration “an historic statement for which HMG does not intend to apologise” and of which the government is “proud of [its] role in creating the State of Israel” sparked anger among the pro-Palestine masses.