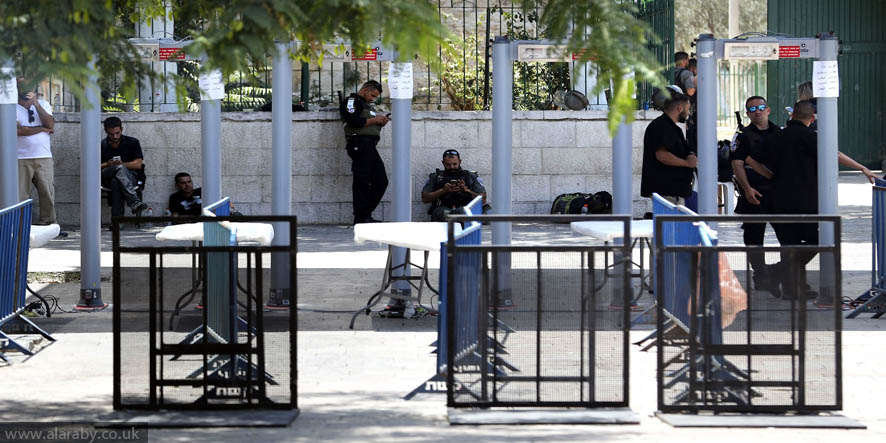 An urgent memorandum was sent by the London-based Palestinian Return Centre (PRC) to the Prime Minister of the United Kingdom, Theresa May, calling for an urgent action vis-à-vis Israel’s simmering aggressions at holy AlAqsa Mosque—the third holiest site in Islam.

PRC memo raised alarm bells over Israel’s incessant violations of the freedom of movement and worship, in contravention of the Universal Declaration of Human Rights, the Fourth Geneva Convention, and the International Covenant on Civil and Political Rights.

PRC urged the UK government to hold the Israeli Ambassador to account at a time when Israel’s human rights violations and discriminatory practices in sacred places of worship have reached a zenith.

The complaint dovetails a series of protest moves initiated by PRC—an organization that has been in Consultative Status with the Economic and Social Council since 2015—to press for practical steps to secure Palestinians’ freedom of worship in accordance with international law.