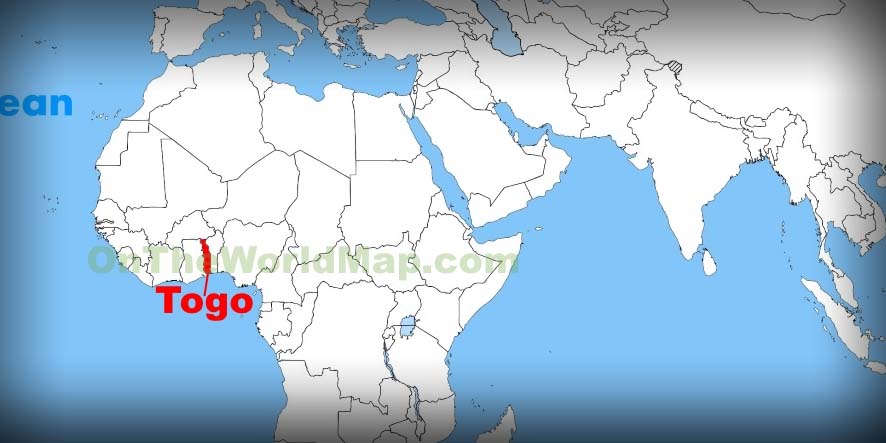 The London-based Palestinian Return Centre (PRC) urged the Togolese Republic to cancel the Africa-Israel Summit, slated to be held between October 23 and October 27 to boost bilateral ties.

In a complaint handed over to the Togolese embassy in London, PRC warned that the summit, which seeks to boost cooperation between Israel and a number of African countries in areas of security and socio-economic development, serves to whitewash Israel’s crimes and human rights violations against the Palestinian people.

PRC also said that the fact that such an event will be staged in the heart of a continent that has long struggled against racism, colonization, and apartheid is a heavy blow dealt to the history of the African nation and its commitment to the anti-apartheid mission.

PRC said it believes the summit will give Israel a green light to further camouflage its breaches of international law and to pose for a good-willed entity dedicated to changing Africa’s situation for the better.

PRC urged the Togolese government to call off such a summit and to take steps that live up to the pro-Palestine position adopted by the African Union, a body that has long advocated Palestinians’ right to self-determination and strongly condemned the Israeli settlement activity along with the tough blockade imposed on Gaza and the mistreatment of Palestinian prisoners.

Recently, the Israeli occupation authorities announced the upcoming launch of a four-day Africa-Israel summit in Togo as of October 23 allegedly to boost security and economic prosperity, in the first such move in the history of the African continent.