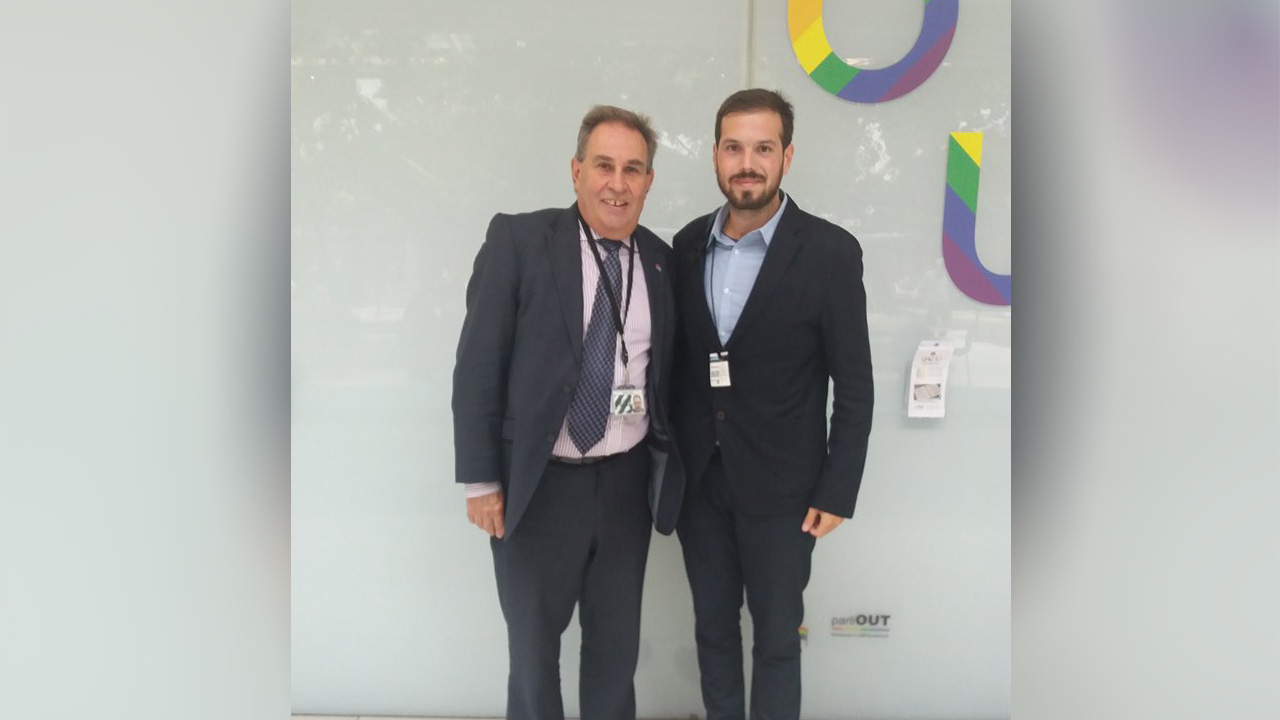 Wednesday the 6th of September, London

On Wednesday the 6th of September, the Palestinian Return Centre (PRC) met with Labour MP David Drew, where the workings of the PRC with the Palestinian Diaspora were discussed. David Drew MP stressed the importance of the right to return for Palestine refugees but recognised the difficulties refugees face when seeking to do so. Moreover, David Drew MP supported the PRC’s Balfour Apology Campaign, as it is a means of making the UK liable for the effects of its actions when it comes to Palestinians. Additionally, the situations in Gaza and the West Bank were touched upon with David Drew MP expressing concern over the dire living conditions in Gaza in regards to drinking water and electricity availability as well as the alarming rate at which settlements are expanding and how they severely hinder the two-state solution.

Furthermore, the discrimination faced by Palestinian citizens of Israel as well as the apartheid-like policies imposed on the Palestinians within the Occupied Palestinian Territories was deliberated. MP David Drew’s past involvement in the anti-apartheid movement makes him supportive of efforts to end Israel’s apartheid through the Boycott Divestment and Sanctions movement, as he believes the anti-apartheid movement to be one of the central reasons for the collapse of the racist regime in South Africa.

The PRC thanks David Drew MP for the fruitful meeting and looks forward to future collaborations.