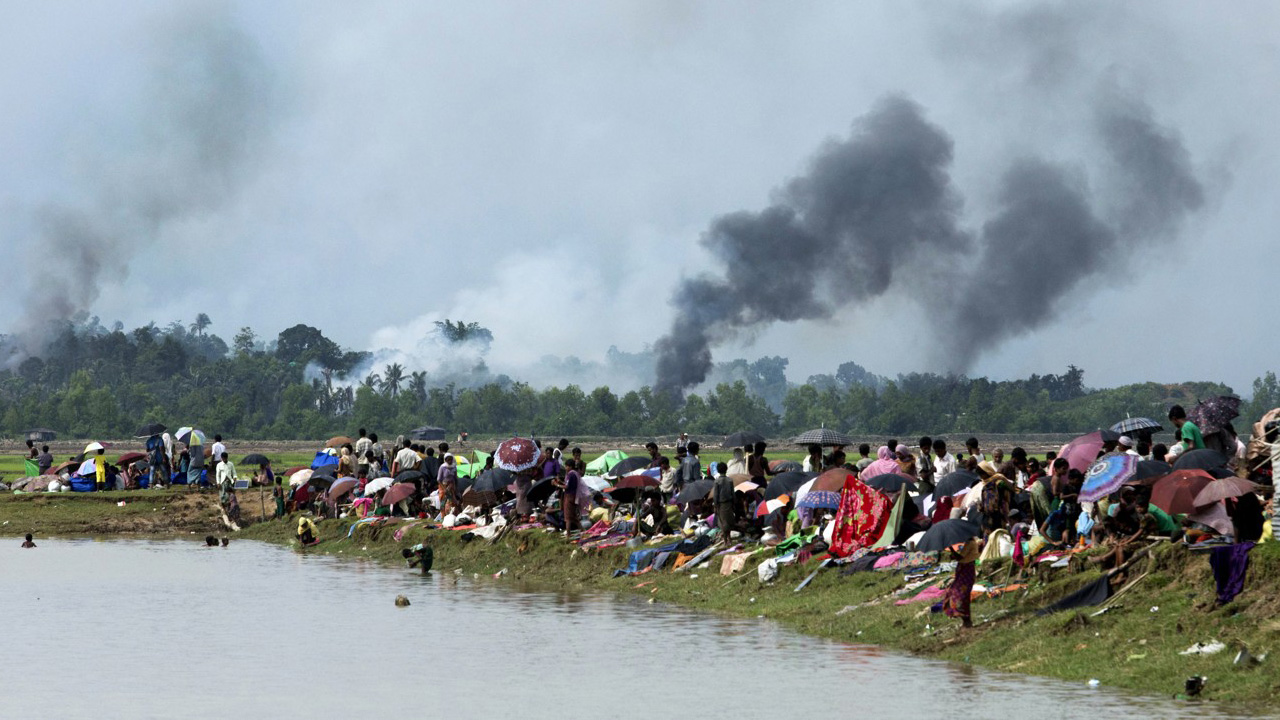 Israel continues to supply weapons to the military junta in Burma, despite the international outcry that the Rohingya Muslim minority is being ethnically cleansed.

According to reports Israel has been selling deadly weapons to the Burmese government for a number of years.

The United Nations claims that the military campaign of the Burmese government has displaced over 500,000 Rohingya, which are now seeking refuge in Bangladesh.

The High Court of Justice in Israel has refused to pressure the government to halt sales to Burma. However the European Union and United States have already placed arms embargoes on Burma, as UN Security Council resolutions recommended in the past.

Israel is showing its true face internationally, exporting arms tested on Palestinians to other repressive governments.

Israel has become a leading exporter of repressive techniques of oppression which are fuelling state violence against innocent civilians around the world.

Short Link : http://bit.ly/2C9VDgy
Tags
Next Article
Abu Sitta: UNHRC Will Only Give Human Rights their Worth by Forcing Israel to Respect International Law
Previous Article
Abu Sitta: There will be No Peace in the Region without Palestinians' Right of Return
Most Views
Related Posts