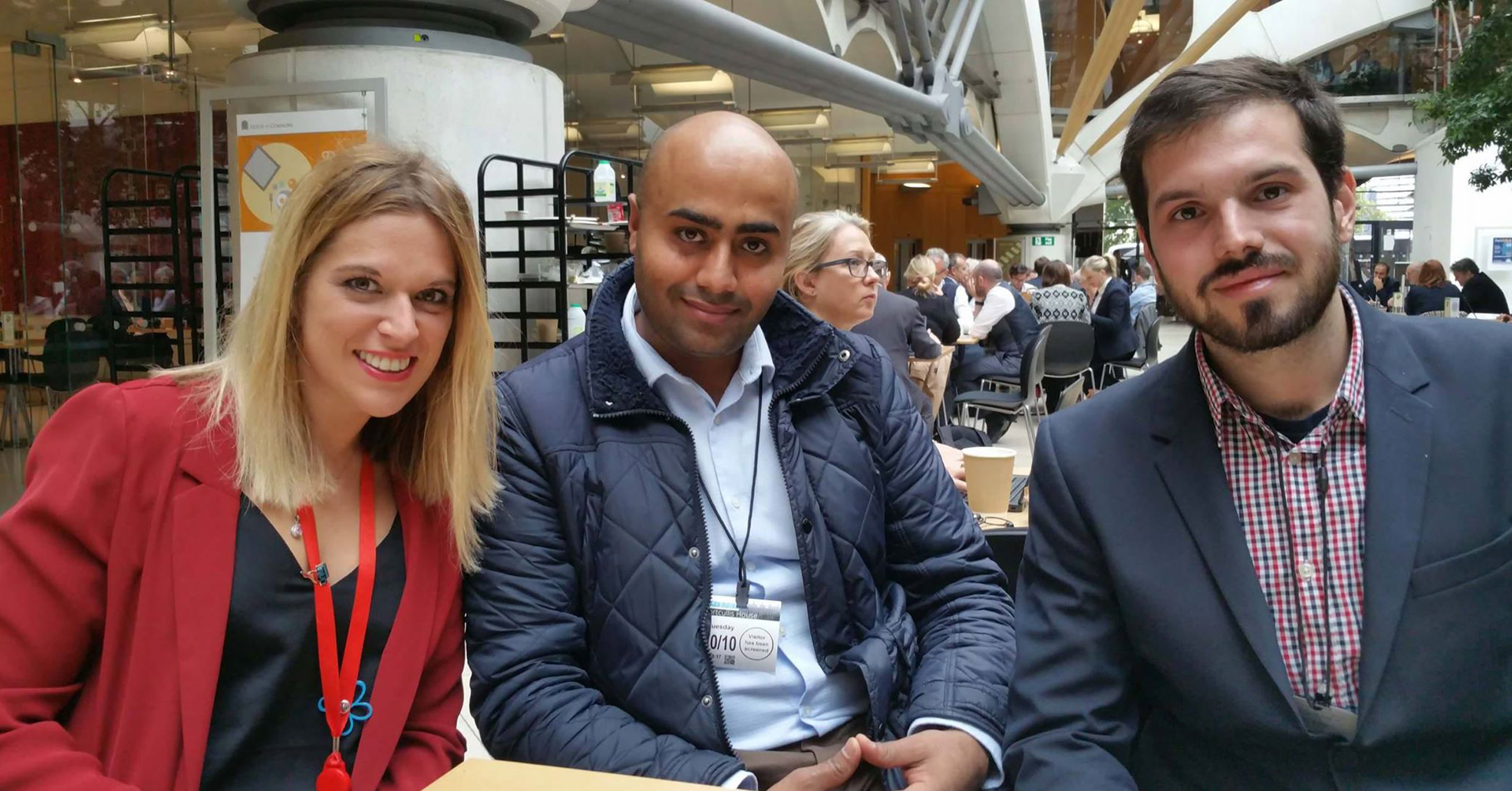 Ms. Smith was introduced to PRC’s work to raise awareness about the Palestinian right of return. PRC discussed its activities in Parliament, which included hosting regular events and in the past it has taken many MPs, including now Leader of the Opposition Jeremy Corbyn, on delegations to refugee camps in the Middle East.

Ms. Smith welcomed the fact that the Leader of the Labour Party, during his speech at the Labour conference in Brighton, highlighted the issue of Palestine. Corbyn had stated “…let’s give real support to end the oppression of the Palestinian people, the 50-year occupation and illegal settlement expansion and move to a genuine two-state solution of the Israel-Palestine conflict.”[1]

PRC was grateful to discuss with Ms. Smith the latest developments regarding Israel-Palestine and looks forward to future collaborations.