Giving Away Other People’s Land.. The Making of the Balfour Declaration 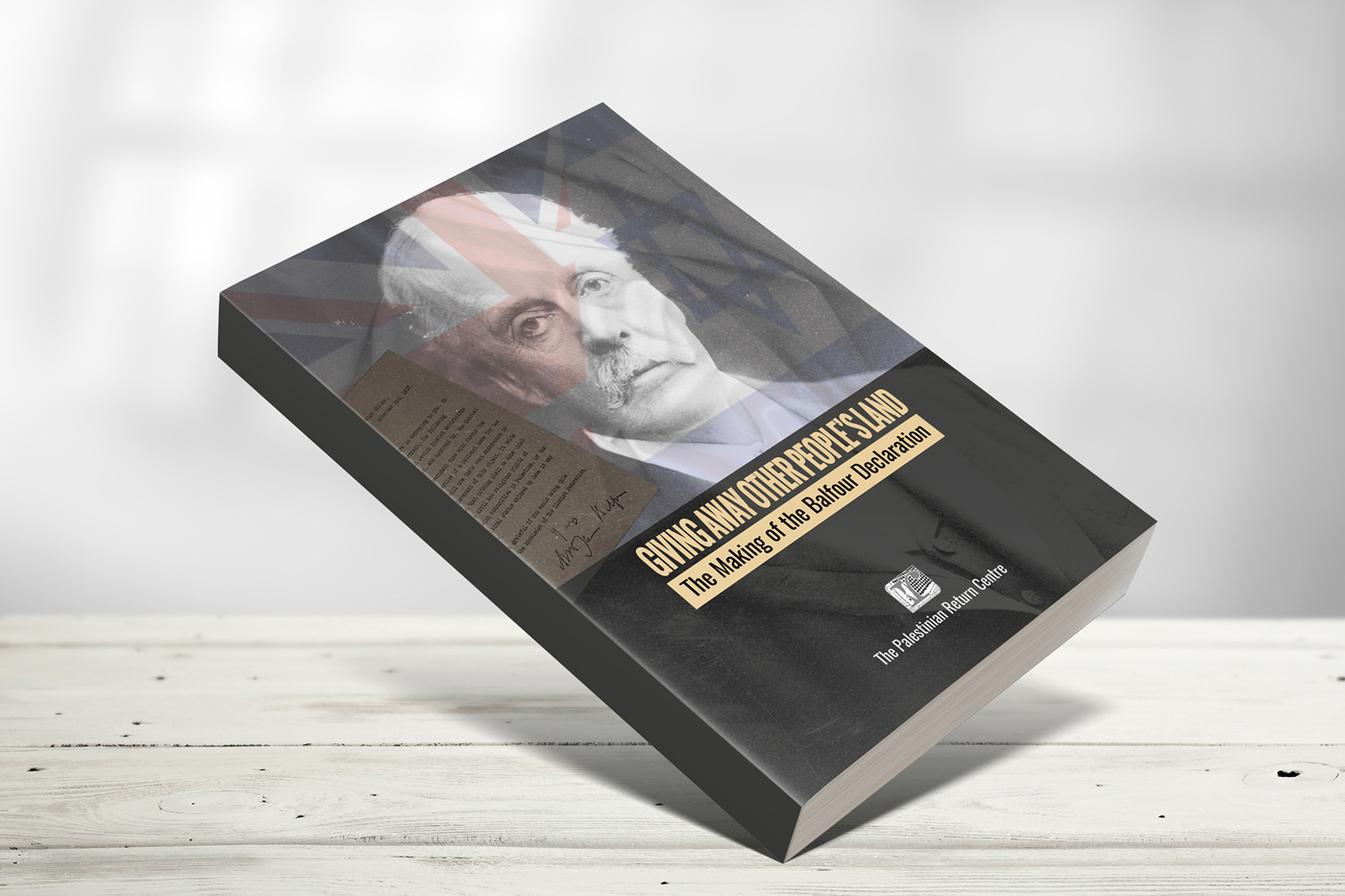 Contrary to the mainstream view that Britain had benevolent motivations in drafting the Declaration evidence in the archives proves that British government ministers used political Zionism to advance their own imperial ambitions.

The report also explores the accusation that the British ruling elite were anti-Semitic and thus driven by an age-long ambition to expel their Jewish communities. Lastly, this study argues that both the British government and the Zionist movement used Orientalist ideology to justify the dispossession of Palestinians from their lands.

This publication is of relevance to academics, students, policy makers and activists interested in the history and politics of British imperialism, settler colonialism, Zionism, Israel and the question of Palestine.

Short Link : http://bit.ly/2A6X8e9
Tags
Next Article
100 Balfour Road is to be Released SOON
Previous Article
PRC Protests to Sadiq Khan Against TfL’s Ban of a Palestinian Ad Ahead of Balfour Centenary
Most Views
Related Posts