The Effects of Increased Bread Prices on Palestinian Refugees in Jordan 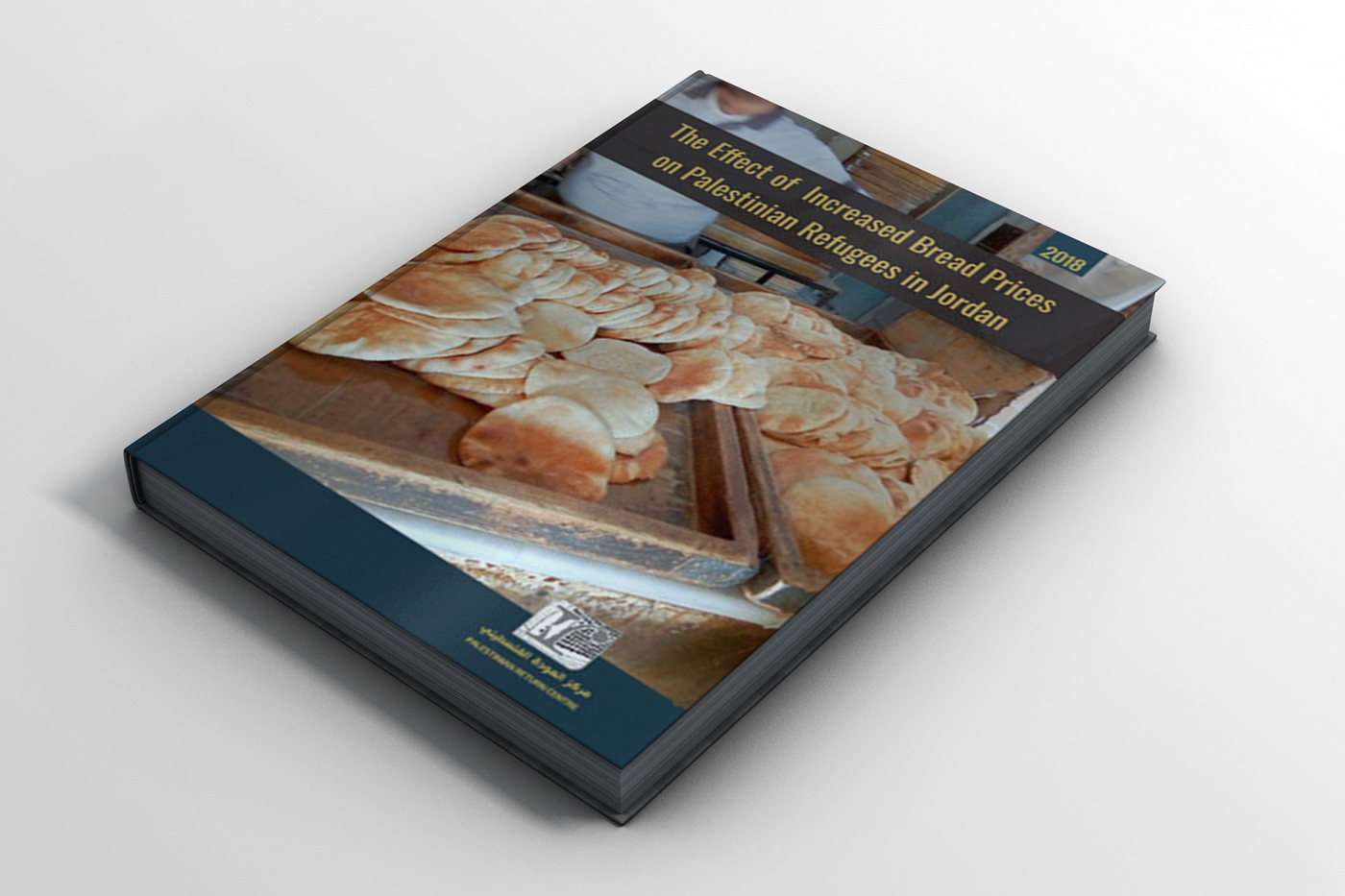 Towards the end of 2017, news broke out that the Jordanian government was considering doubling the price of bread, and increasing the sales tax on hundreds of food products. As the information travelled across Jordan, a wave of helplessness submerged the people.

In protest against the new hardships imposed, a young man self-immolated in Irbid, another man set a car on fire, and two others robbed different banks in broad daylight. Bread prices were to increase due to a decision to remove the government subsidy on the price of wheat sold to bakeries.

The removal of the subsidy means an increase in the production costs for bakeries and hence a spike in the price of all wheat-related products, most importantly – bread. Despite the government’s promise to mitigate the drawbacks of that removal by offering cash assistance to eligible citizens, defeat and discontent have permeated the people.

Past Jordanian experiences at bread subsidy removal in 1989 and 1996 were met with significant public discontent, and resulted in a number of protests and riots across the kingdom, which inevitably caused concessions to be provided. In 1996 , Prime Minister Kabariti announced that: "There will be no lifting of the bread subsidy without supporting the citizens in return for this decision… [the] government has no intention of excluding Palestinians in the various refugee camps in Jordan".

In this paper, Maya Hammad, PRC's Regional Researcher based in Amman discusses the the effects of increased bread prices on Palestinian refugees in Jordan as well as the consequences of Tump's UNRWA cuts. The report also includes interviews conducted with Gazan refugees in the Jerash refugee camp.