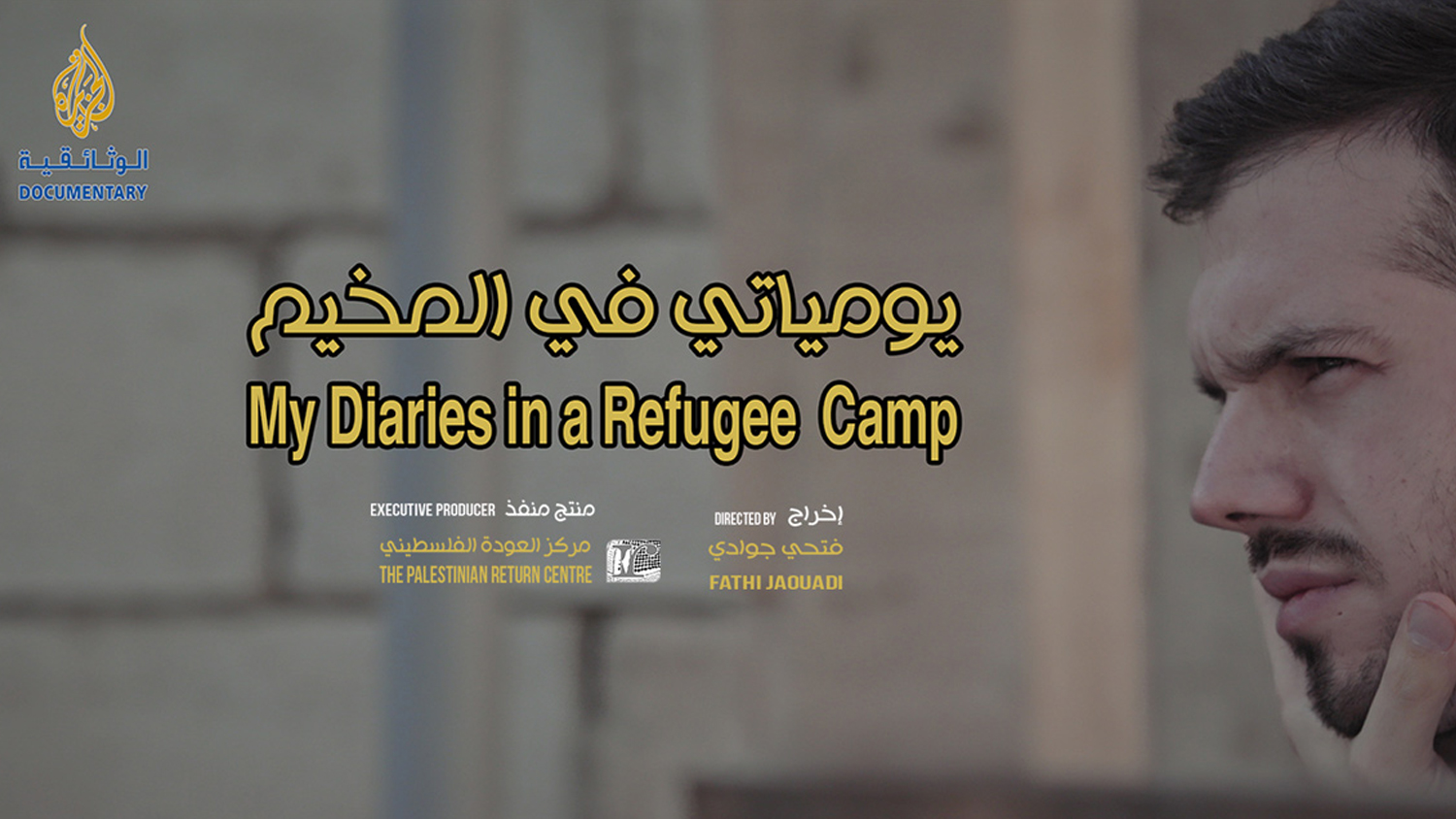 The English version of this film is to be broadcasted on Al Jazeera English very soon as episode of the weekly program Aljazeera World on Tuesday June 26th 2018 at 20:00 GMT.

This film tells the story of "Pietro Stefanini", a British citizen lived in refugee camps in Lebanon, hosted by a Palestinian family, through which he will learn about the situation of refugees and how their political and economic life is strongly connected, and their relationship with the Lebanese authorities.