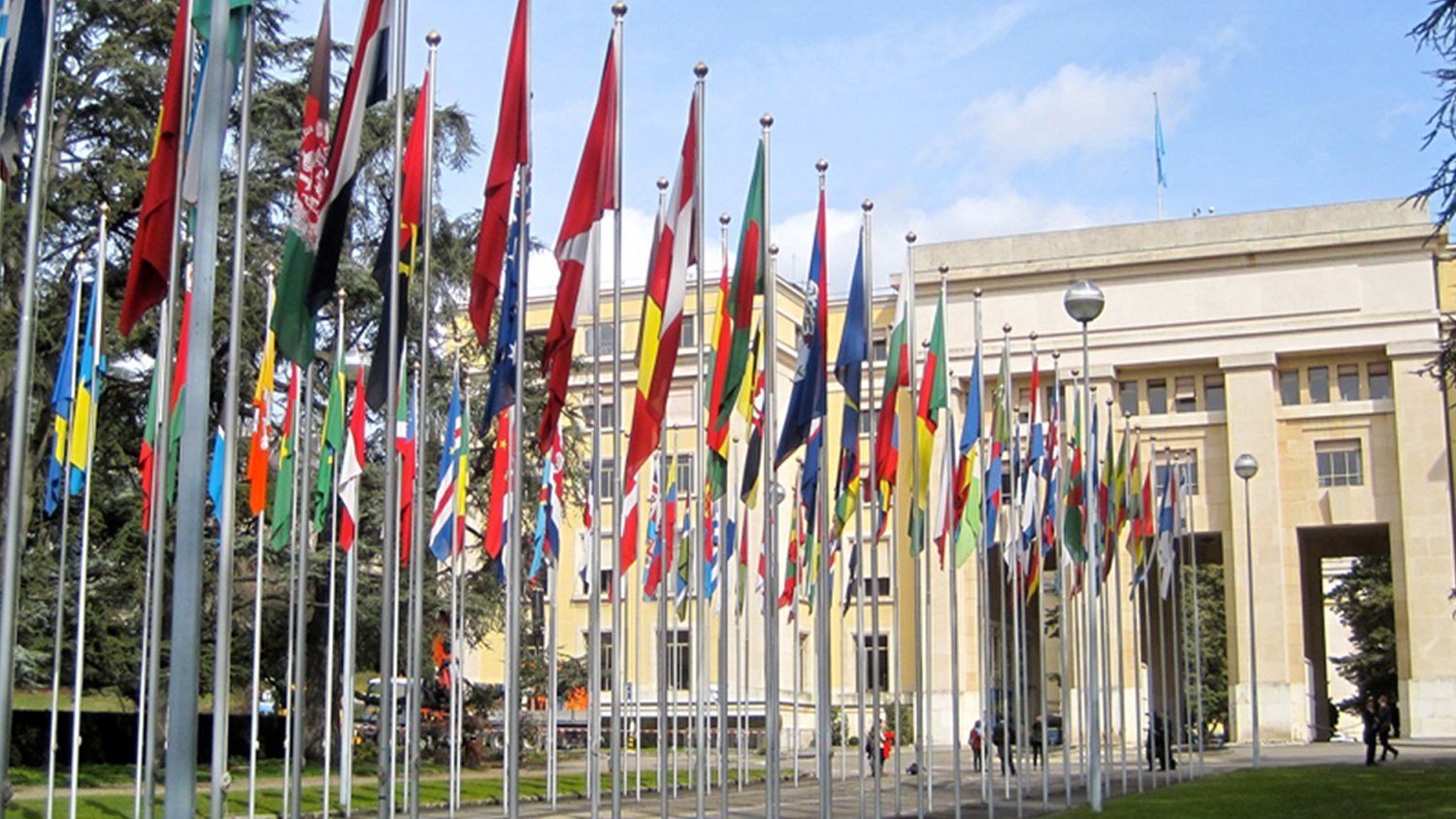 The London-based Palestinian Return Centre (PRC) has held a series of meeting with international diplomatic missions to the United Nations at the 38th session of the UN Human Rights Council (UNHRC).

As part of its ongoing efforts to mobilize international support for the Palestinian cause and disclose Israeli crimes, PRC underscored the importance of keeping item 7, devoted to the human rights situation in the occupied Palestinian territories, on the council’s agenda in response to the pressure exerted by the US and its allies to remove item 7. Israel decided to boycott the session while countries taking part in the event have been threatened with aid-cut.

During a special meeting with the Delegation of the European Union to the UN Office and other international organizations in Geneva, PRC shed light on the situation in the Naher AlBared refugee camp in Lebanon and the suspension of the reconstruction process for the 11th year. PRC said $100,000 million should be garnered to resume the reconstruction of the camp, where 2,500 Palestinian families have been struggling for survival.

PRC also warned of the repercussions of the UNRWA aid dearth and funding cuts.

Speaking with the Brazilian Mission to the UN, PRC drew attention to the situation of 2,000 Palestinians from Syria who fled to Brazil in the hunt for a safer shelter, along with hundreds of Palestinians from Iraq who were received in Brazil 10 years ago. Both parties underscored the need to keep tabs on the refugees’ situation.

The meetings come as part of PRC’s active engagement in the 38th Session of the UNHRC held in Geneva. The event is slated to be wrapped up by the end of this week.