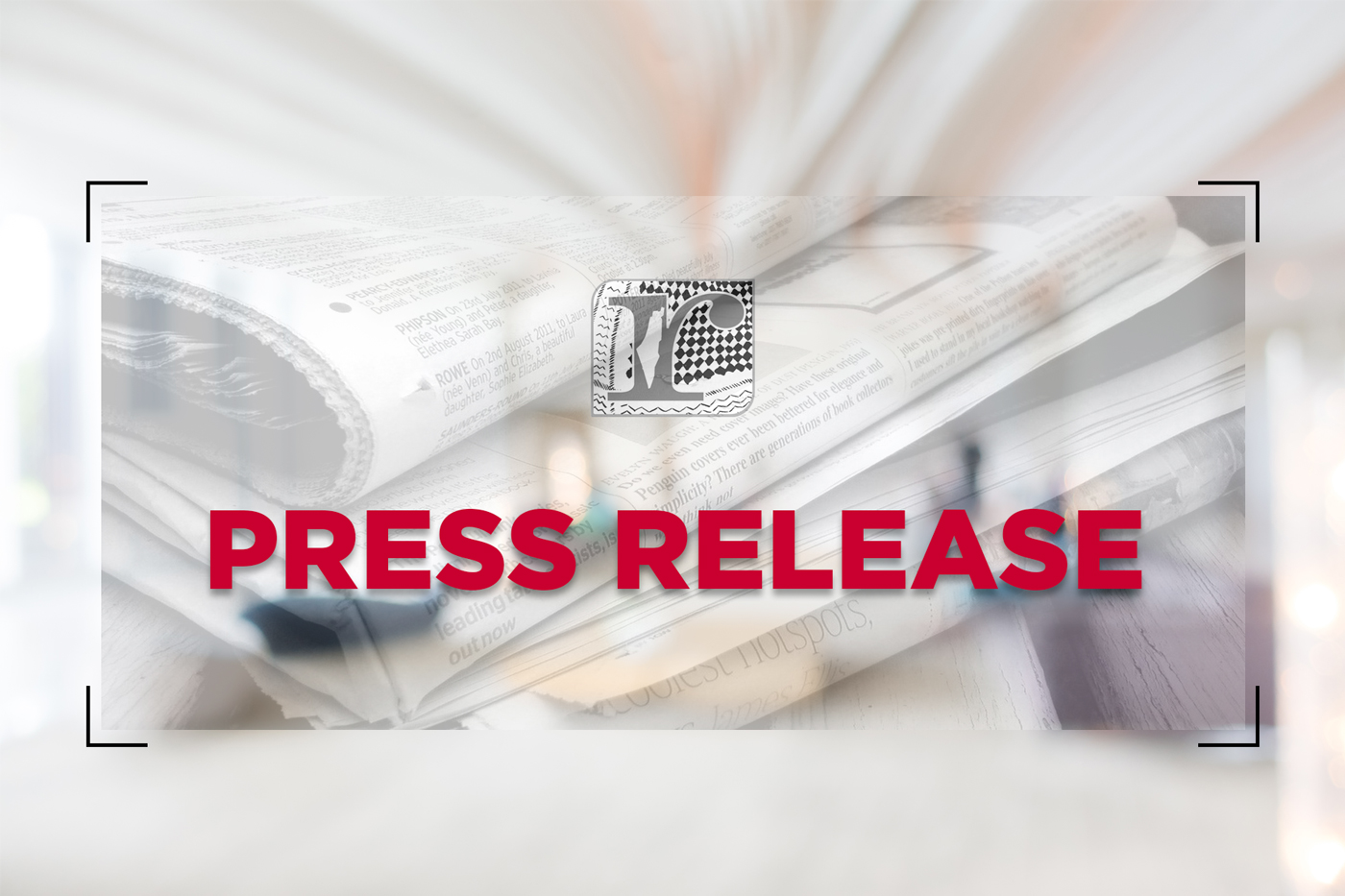 The London-based Palestinian Return Centre (PRC) condemns, in the strongest terms, the adoption by the Israeli parliament, the Knesset, of the new Nation-State Basic Law, which officially identifies Israel as an apartheid system of rule.

PRC believes that by green-lighting the nation-state law Israel has entrenched 70 years of imperialism and discrimination against the Palestinians in a bill with constitutional status.

The law, passed just a couple of months after the US moved its Israel embassy to Occupied Jerusalem, seeks to wipe out the Palestinian identity, subject the Palestinians to forcible transfer after officially turning them into second class citizens, and to ingrain an apartheid regime under the constitutional guise.

The bill guarantees the ethnic-religious character of Israel as exclusively Jewish and entrenches the privileges bestowed to Jewish citizens, while simultaneously anchoring discrimination against Palestinian citizens and legitimizing segregation, racism, and systemic inequality.

The danger of the law also lies in the fact that it denies the Palestinian citizens their right to self-determination to instead be determined by the Jewish population. The Jewish nation-state bill formally legalizes apartheid and denies Palestinians’ historical ties to their linguistic, social, and cultural legacy.

The bill is very likely to trigger unabated tension across territories occupied in 1948 and the entire region for it steps on the historical rights of millions of Palestinians and Arab refugees scattered nationwide and overseas.

PRC believes that the nation-state bill stands as one of the most dangerous laws adopted in recent decades to legalize discrimination against Arabs and calls on Israel to uphold human rights for all citizens regardless of their ethnic and religious backgrounds.

PRC calls on the international community and the United Nations bodies, most notably the UN Security Council, to take urgent action so as to push the extremist Israeli government to backtrack on the bill, abide by international resolutions, and work on upholding international peace

The Israeli Knesset voted 62 to 55 early Thursday to approve the Jewish Nation-State Basic Law that constitutionally enshrines the identity of the self-proclaimed State of Israel as the nation-state of the Jewish people.

Short Link : http://bit.ly/2A5jEEg
Next Article
Reconstruction of Destroyed Palestinian Villages Architectural Competition Year 2
Previous Article
The Relief Performance of UNRWA in light of the Syrian Crisis and the consequences of the funding shortage
Most Views
Related Posts