From Refugees To Citizens At Home 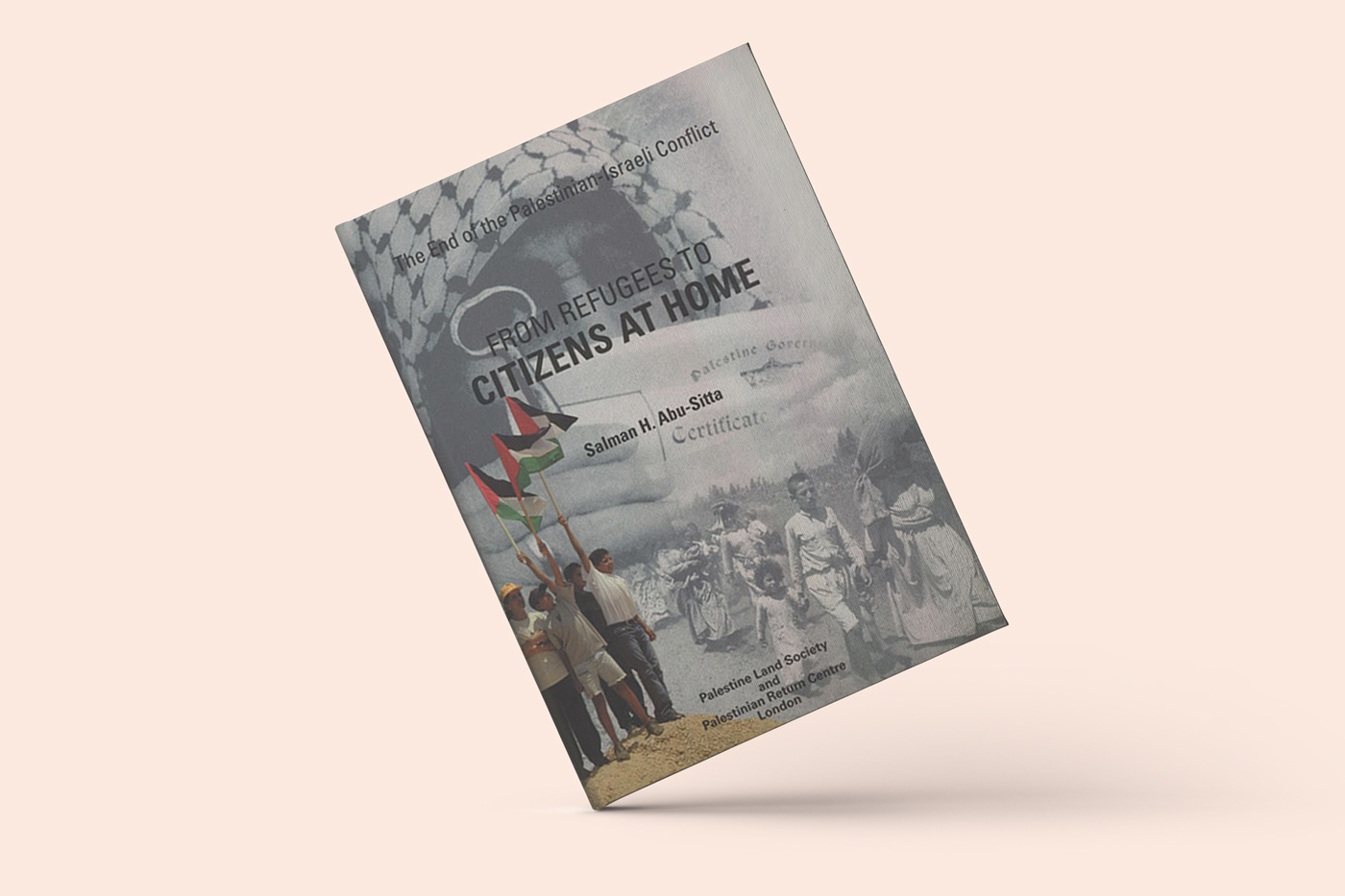 This is a proposed plan for the return of Palestinian refugees to their homes. It is not Utopia. It is an attempt to bring peace to a region torn by strife and destroyed by war brought to it by foreigners armed with weaponry, money and political clout.

The primary victims of this unholy endeavour have been the Palestinians, since their destruction and uprooting in al Nakba of 1948.

The Palestinian Nakba is unsurpassed in history. For a country to be occupied by a foreign minority, emptied almost entirely of its national majority, its physical and cultural landmarks obliterated, its destruction hailed as a miraculous act of God and a victory for freedom and civilized values, all done according to a premeditated plan, meticulously executed, financially and politically supported from abroad, and still maintained today, 53 years later, with the same vigour, is no doubt unique.

Yet after over half a century of suffering, the Palestinians remain adamant in their determination to return home, in pursuit of the most elemental principles of justice.

The Israelis advance all kinds of arguments and claims against their return. They claim that the Arabs are the aggressors, they deserve what they got, that little David is fighting for his existence against the Arab Goliath, that there is no room now for the returnees, that the villages are destroyed and boundaries lost, that the return of the refugees will pollute the “Jewish character” of Israel and so on.

Short Link : http://bit.ly/2A5rKfL
Tags
Next Article
The Return Journey.. A Guide to the Depopulated And Present Palestine Towns And Villages and Holy Sites
Previous Article
Palestinian Refugees of Syria in Light of the Syrian Revolution A detailed political and field study on the violations against Palestinian refugees in Syria between
Most Views
Related Posts