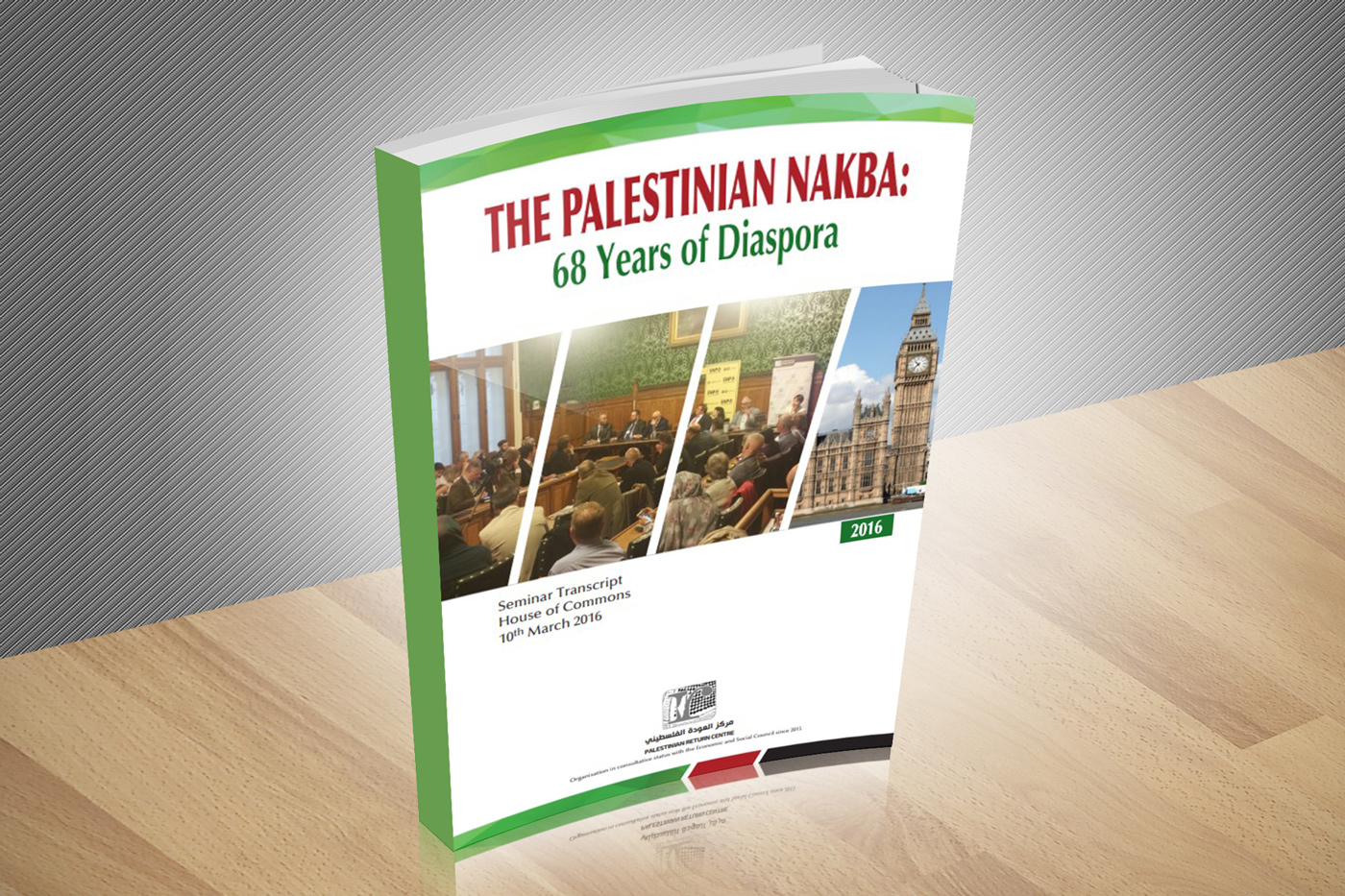 On the 68th anniversary of the Nakba, the round-table discussion focused on the possible mechanism to solve the Arab-Israeli conflict in light of International law and the UN resolutions. Speakers discussed how the history of the Nakba continues today with the plight of Palestinian refugees, the role of the international community and mechanisms of Independence and self-determination for the Palestinian people.

Short Link : http://bit.ly/2A5k8KA
Tags
Next Article
The Return
Previous Article
Palestinians of Syria Between the Bitterness of Reality and the Hope of Return
Most Views
Related Posts