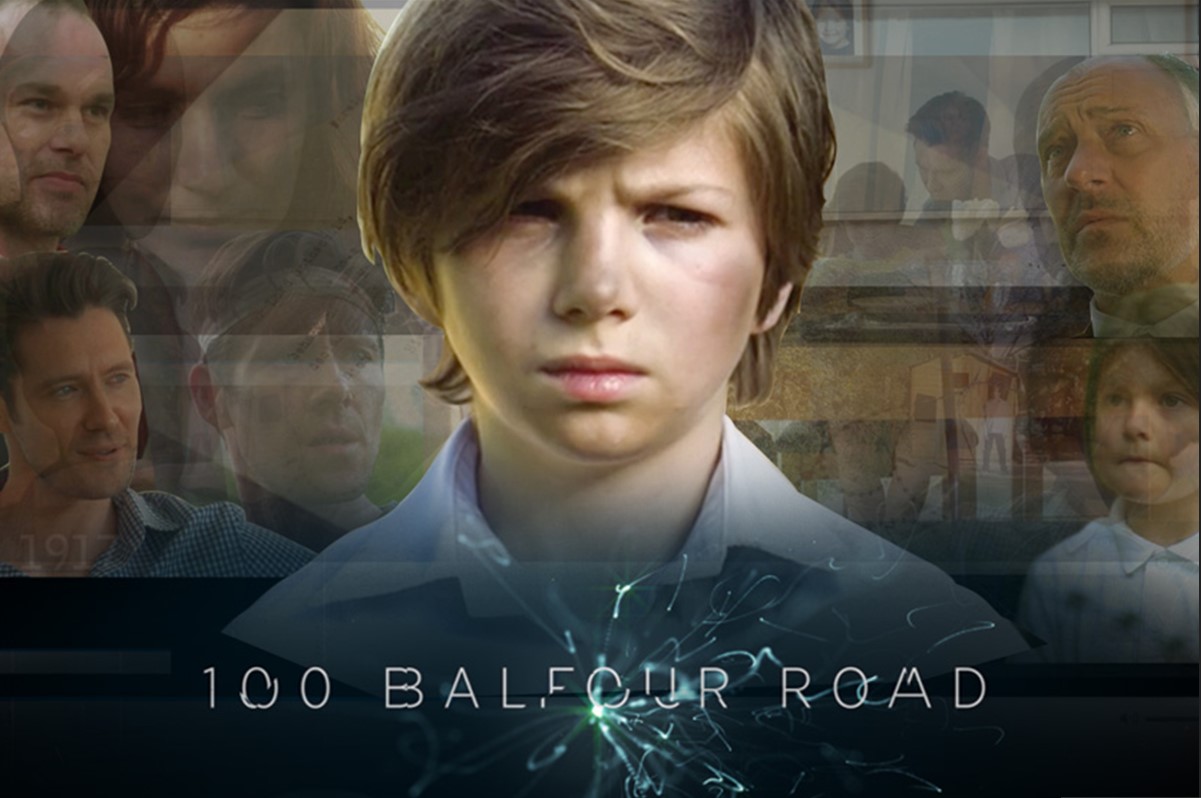 This film, produced by the Palestinian Return Centre (London) and the Balfour Apology Campaign, puts on view the tragic fallouts of the Balfour Declaration (1917), in which the British Foreign Secretary Arthur Balfour signalled the go-ahead for the establishment of a Jewish State in Palestine.

Produced By: The Palestinian Return Centre © 2017

Short Link : http://bit.ly/2C9KkoA
Tags
Next Article
My Diaries in a Refugee Camp
Previous Article
Jerusalem the promise of the Heaven
Most Views
Related Posts 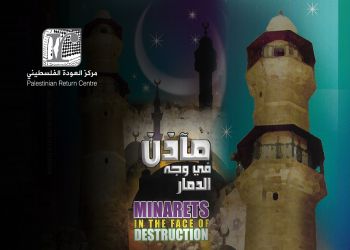 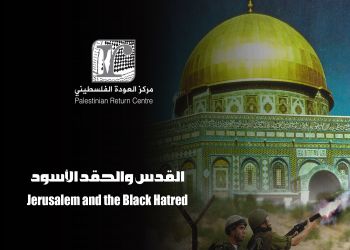