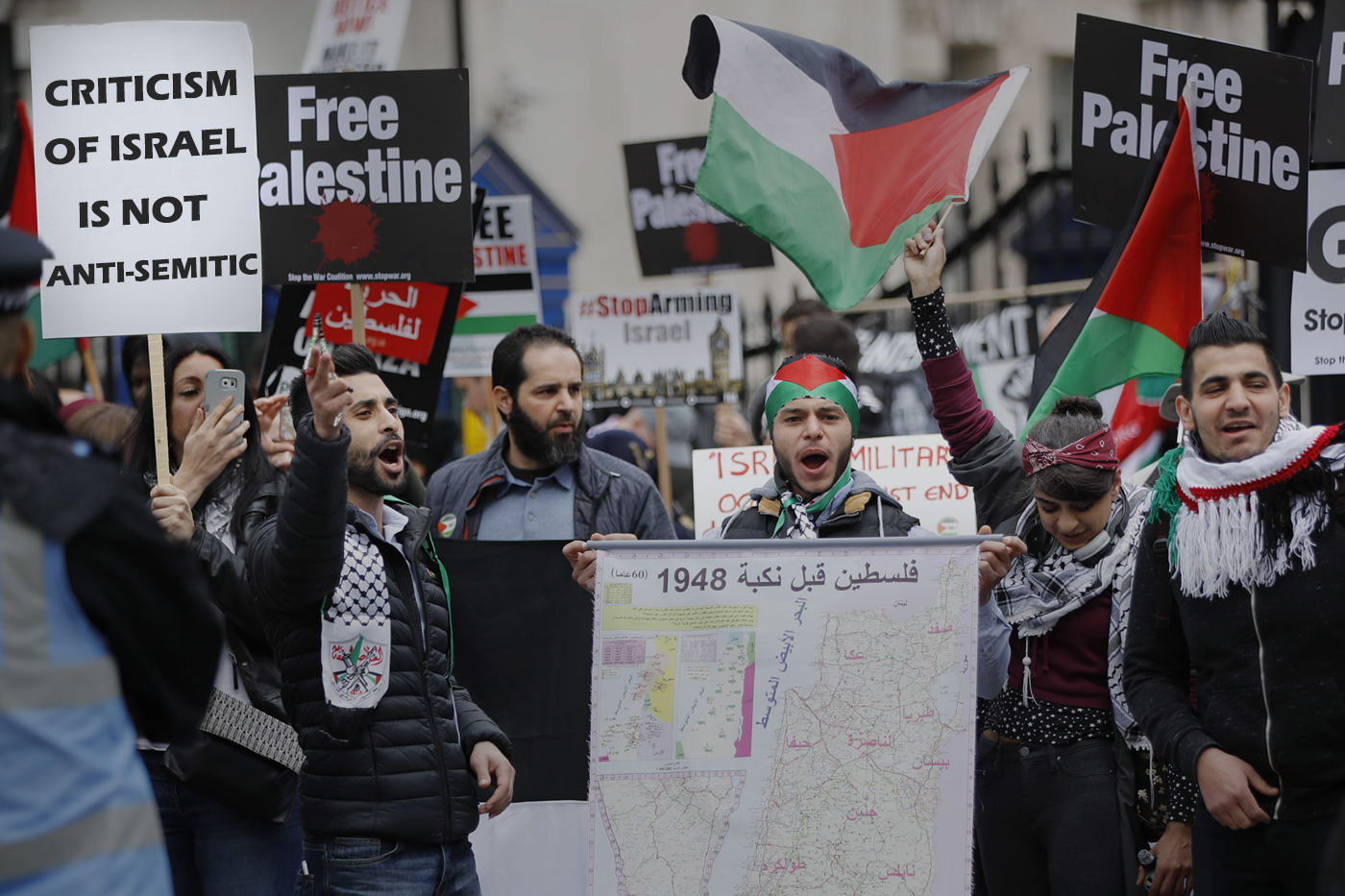 LONDON - The definition of antisemitism adopted by the government is not fit for the purpose of decision making, declares Geoffrey Robertson QC in an opinion published today. The opinion, which was produced to advise the Palestinian Return Centre, states that the definition does not cover the most insidious forms of hostility to Jewish people and the looseness of the definition is liable to chill legitimate criticisms of the state of Israel and coverage of human rights abuses against Palestinians.

Mr Robertson, an expert on freedom of speech and human rights, who has lectured on genocide at the Hebrew University of Jerusalem, has criticised Theresa May for adopting a definition which was not intended to be binding and which was not drafted as a comprehensible definition. By pivoting on expression that arouses hatred (a “very strong word”) it does not cover speech that arouses hostility, or which “politely spreads the poison of prejudice” against Jews as a race. He evinces surprise that Jewish organisations are advocating acceptance of the full definition by the Labour Party and other organisations have not realised that it fails to protect Jews from many prevalent kinds of antisemitism.

Mr Robertson examines all eleven “examples” attached to the definition and concludes that several of them are so loosely drafted that they are likely to chill criticism of action by the Government of Israel and advocacy of sanctions as a means to deter human rights abuses in Gaza and elsewhere. He says there is a particular danger that the definition will be used mistakenly, to defame criticisms of Israel by branding them as anti-Semitic.

Mr Robertson is particularly critical of the Government for “adopting” the definition without Parliamentary discussion and without the protection for free speech recommended by the Home Affairs Committee. Should any University or local council apply it, he says they should follow the Home Affairs Committee recommendation and add to it the clarification that “it is not anti-Semitic to criticise the Government of Israel without additional evidence to suggest anti-Semitic intent.” He adds that this should be added by any public bodies or organisations that adopt the full definition endorsed by the government.

Mr Robertson continues that “a particular problem with the IHRA definition is that it is likely in practice to chill free speech, by raising expectations of pro-Israeli groups that they can successfully object to legitimate criticism of Israel and correspondingly arouse fears in NGO’s and student bodies that they will have events banned, or else will have to incur considerable expense to protect them by taking legal action. Either way, they may not organise such events.”

The opinion concludes that whether under human rights law or the IHRA definition, political action against Israel is not properly characterised as anti-Semitic unless the action is intended to promote hatred or hostility against Jews in general.

The full text of the opinion is available online HERE

For press enquiries please contact our Media Deptartment at ahmad@prc.org.uk or call us on 02084530919