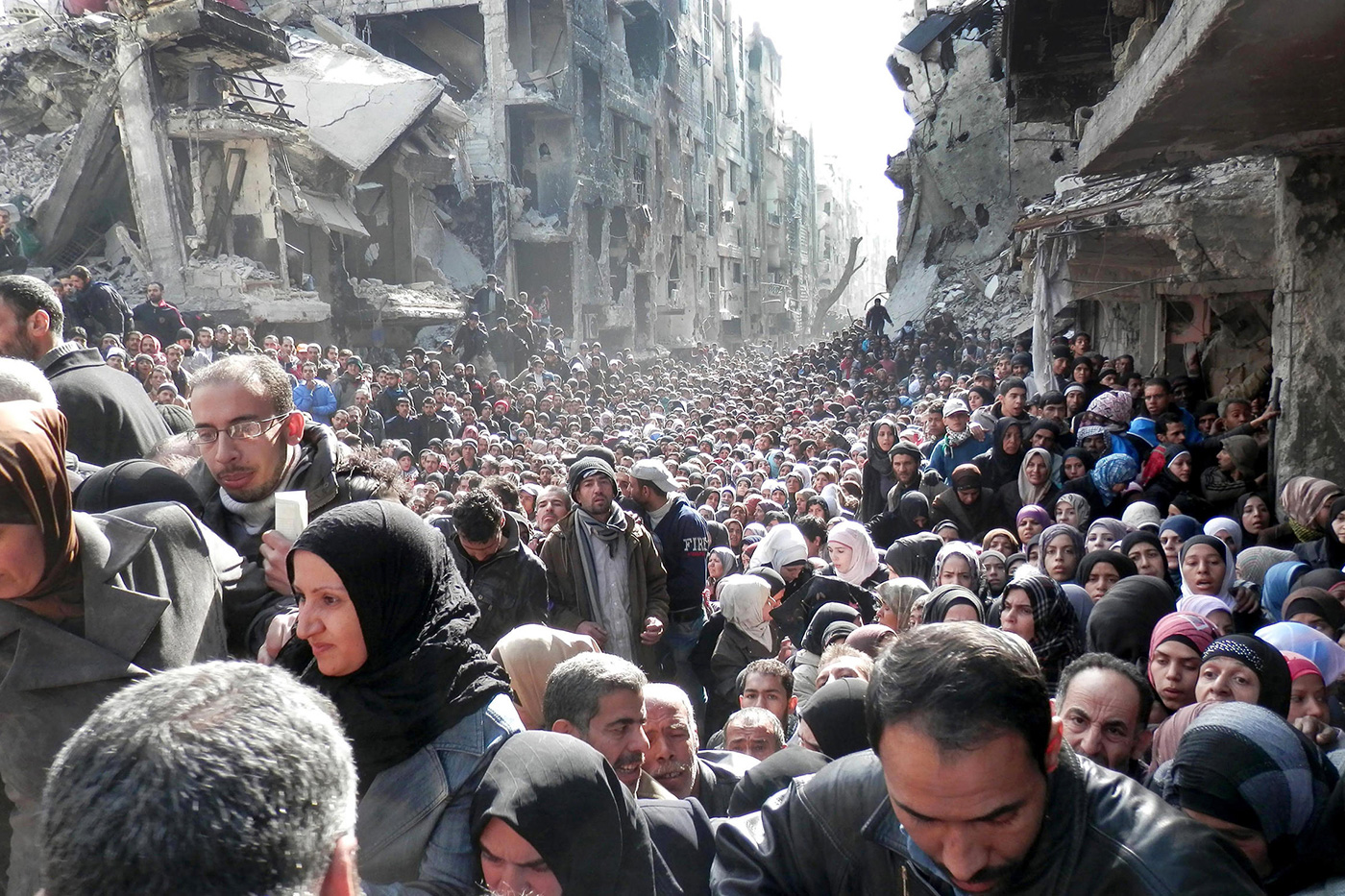 The Palestinian Return Centre (PRC) passed on two new documents to the United Nations Human Rights Council (UNHRC) in Geneva as part of its underway efforts to draw the world’s attention to the calamitous situation of the Palestinians of Syria.

The first document covers the sweeps of forced deportation of Palestinians to Idlib, north of Syria, where nearly 1,300 Palestinian families have been scattered across 12 locations ever since the Syrian government forces recaptured Damascus’ eastern and southern zones.

The document underscores the abject living conditions endured by the displaced Palestinian communities north of Syria, deemed as the most tension-stricken region across the Syrian territories.

It further warned of UNRWA’s dragging of its feet regarding the tragic situation wrought on hundreds of displaced Palestinian families who have expressed their deep concern over their unknown fate.

The second document, officially taken onboard by the UNHRC as an authentic UN-archived paper, underscores the number of detainees and victims of enforced disappearance in Syrian dungeons according to data collected by the Action Group for Palestinians of Syria (AGPS).

The paper highlights the abrupt abduction sweeps launched in blockaded zones, at military checkpoints, and near UNRWA distribution centers. Hundreds have, meanwhile, been tortured to death in Syrian prisons and/or have had their bodies withheld by the Syrian authorities.

PRC also delivered an oral statement under Agenda Item 4 about the situation of the Palestinians of Syria before the chairman and members of the Independent International Commission of Inquiry on the Syrian Arab Republic.

A couple of days earlier, PRC briefed academics, lawyers, and researchers, during a seminar held on the sidelines of UNHRC’s 39th session in Geneva, on the dreadful situation of the Palestinian refugee community in Syria.