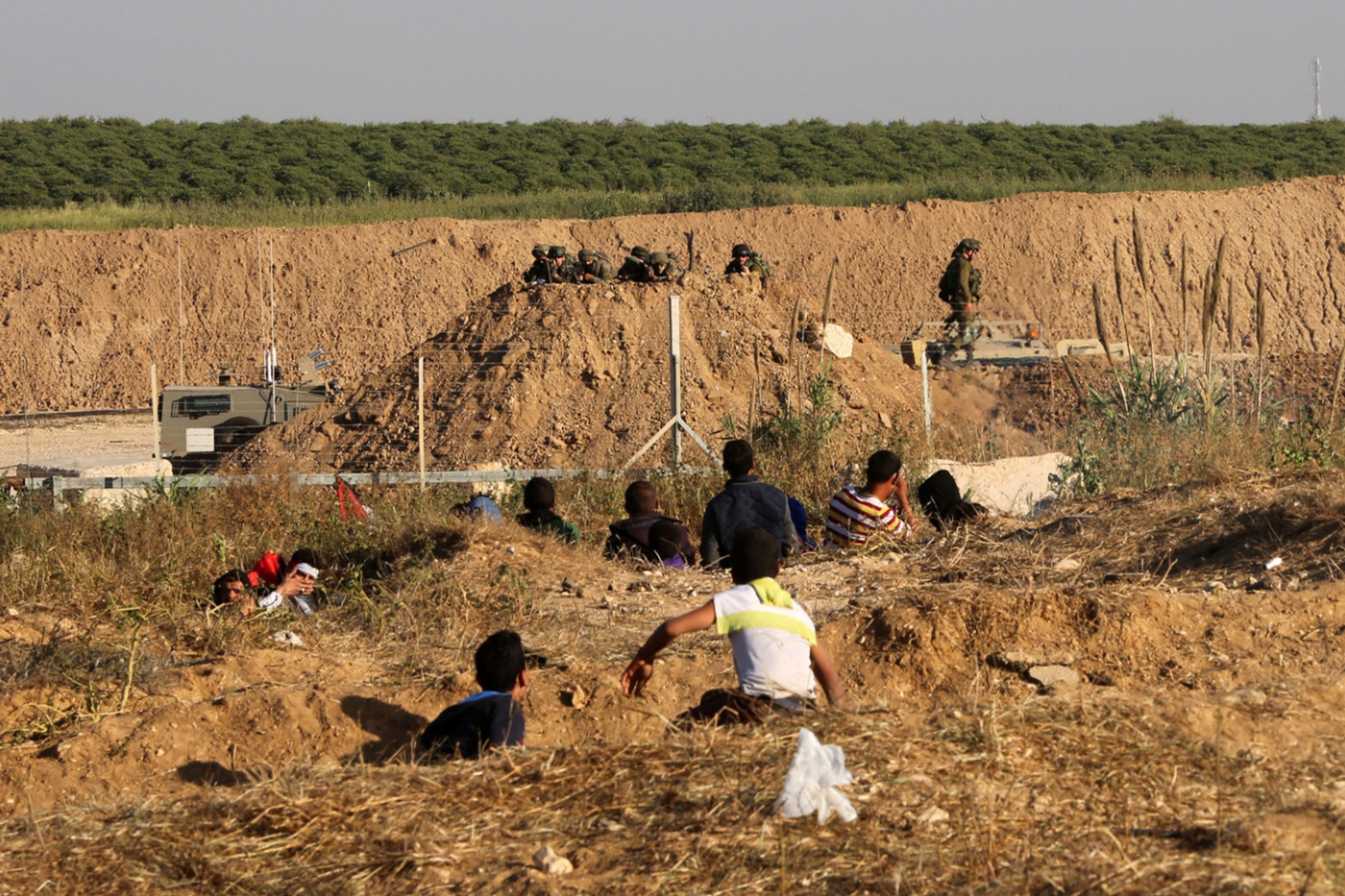 The Palestinian Return Centre (PRC) has submitted a report the United Nations Commission of Inquiry on the 2018 protests in the Occupied Palestinian Territory. The series of demonstrations named by the organizers “Great March of Return” called on Israel and the international community to implement their collective right of return to the lands from which they were displaced in 1948 and after.

PRC collected testimonies with participants, witnesses and victims that took part in the 2018 large-scale demonstrations in the occupied Gaza Strip. PRC's evidence show that Israeli soldiers shot unarmed protesters, bystanders, journalists and medical staff approximately 150-400m from the fence, constituting extrajudicial executions and deliberate maiming of civilians. Prima facie evidence and testimonies show that none of the Palestinians victims included in this report were endangering Israeli Occupation Forces, who were on the other side of the fence.

On 18 May 2018, the UN Human Rights Council adopted a resolution (S-28/1) in which it decided to urgently dispatch an independent, international commission of inquiry to investigate all alleged violations and abuses of international humanitarian law and international human rights law in the Occupied Palestinian Territory (OPT) in the context of the military assaults on the large-scale civilian protests that began on 30 March 2018, and to report to the Council at its fortieth session in March 2019.

The PRC concluded that the Israeli army's response to Palestinians protesting against a colonial siege along the 1949 armistice line clearly violates a number of core principles of international humanitarian law. The killing and maiming of protesters, journalists, paramedics and children not engaged in any military activity amounts to a violation of the international legal principles of distinction, proportionality and of precautions in attack. The crimes are also a serious violation of  the International Criminal Court (ICC) Rome Statute and Fourth Geneva Convention. These violations are not occurring in a vacuum but are part of the ongoing settler-colonial system of oppression the Israeli regime imposes on the Palestinian people.