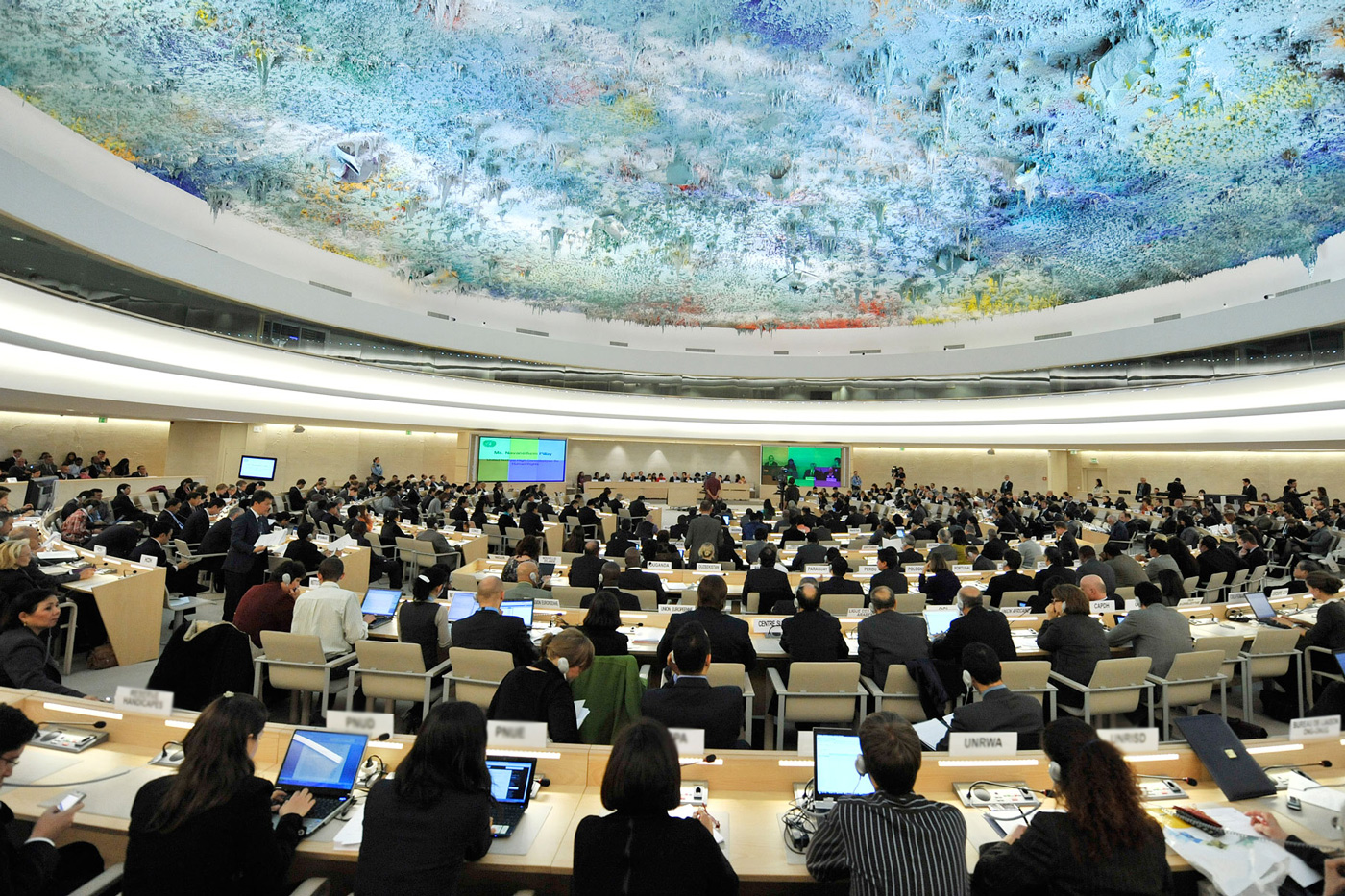 The Palestinian Return Centre condemns the decision of the United Nations High Commissioner for Human Rights, Michelle Bachelet, to postpone the release of the database of companies conducting business in the illegal Israeli settlements in the West Bank.

The publication of the database was ordered by the Human Rights Council in 2016. In 2013, the Human Rights Council established an independent international factfinding mission to investigate the implications of the Israeli settlements on the civil, political, economic, social and cultural rights of the Palestinian people throughout the Occupied Palestinian Territory, including East Jerusalem. The factfinding mission found that the operation of businesses in Israeli settlements might make them complicit with illegal actions because of the illegality of settlements.

The failure to release the database and make it public provides businesses with an opportunity to continue benefitting from operating in Israeli settlements with impunity.

Delaying the publication of the database leaves businesses more time to be involved deeper in the growth of illegal settlements and their expansion, together with all the implications of such expansions, and consequentially threatens the rights of millions of Palestinians.

Businesses and their home countries should respect the UN Guiding Principles on Business and Human Rights, which require them to make sure that they are complicit in no way with human rights violations or illegal actions.

The PRC is concerned by the time it is taking the UN High Commissioner for Human Rights to release the database and believes that this delay is counterproductive. The failure to condemn businesses publicly also takes away the opportunity from different actors and consumers all around the world to be properly informed about those businesses and to be able to put pressure on them to end illegal actions.

The PRC calls on the UN High Commissioner for Human Rights to set a date for the release of the database, and to provide guidance to businesses operating in illegal Israeli settlements to ensure that they stop their activity and cease their complicity with human rights violations. PRC also calls on businesses to immediately stop operating in settlements, facilitating the expropriation of Palestinian land and Palestinian resources, and violating international human rights and humanitarian laws.