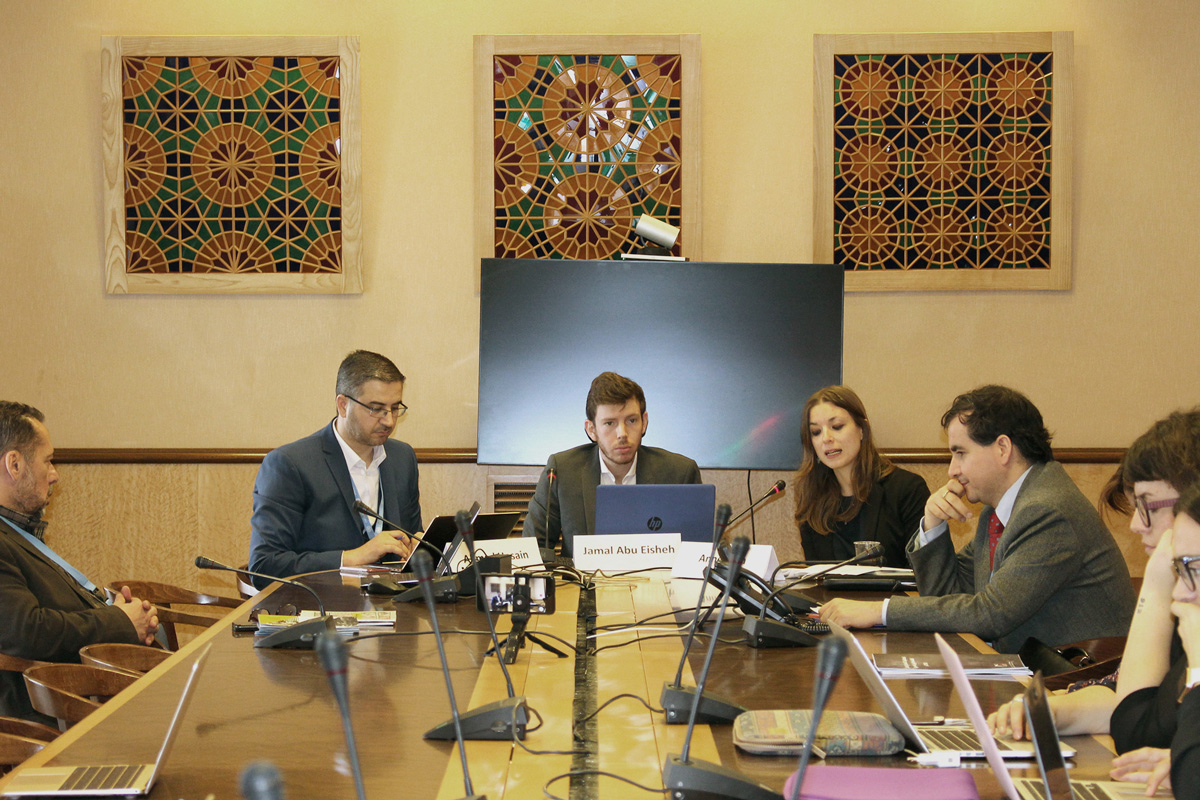 The London-based Palestinian Return Centre (PRC), in partnership with the Action Group for Palestinians of Syria (AGPS), hosted on Wednesday a seminar on the sidelines of the 40th session of the UN Human Rights Council (UNHRC), to discuss the calamitous situation of the displaced Palestinian refugees in northern Syria. A number of academics and human rights experts were in attendance.

Inaugurating the seminar, Dr. Anne Irfan, historian of the modern Middle East, contextualized the Palestinian refugee cause within its legal and historical frame both prior and after the outbreak of the Syrian conflict in 2011.

Dr. Irfan also underscored the situation of Palestine refugees outside the Syrian territories and the role played by UNRWA and UNHCR in this regard.

PRC’s head of media, Mr. Ahmad Hosain, also AGPS’ Executive Director, shed light on the situation of Palestinian refugees in northern Syria, particularly in Deir Ballout Camp, where some 1,400 refugees have been taking shelter for nearly one year.

Mr. Hosain warned of the abject conditions endured by the displaced Palestinian families in light of the striking apathy maintained by the United Nations Relief and Works Agency for Palestine Refugees in the Near East (UNRWA) and the United Nations High Commissioner for Refugees (UNHCR).

Mr. Hosain said PRC has reached out to UNRWA in order to urge the UN agency to issue an immediate response as regards the displaced refugees, but no reply has been released by the UN agency.

Head of AGPS’ Studies Department Ibrahim AlAli, also the group’s representative in Turkey, delivered a presentation about UNRWA’s allotted mission vis-à-vis the Palestinian refugees and the repercussions of the latest service cuts. 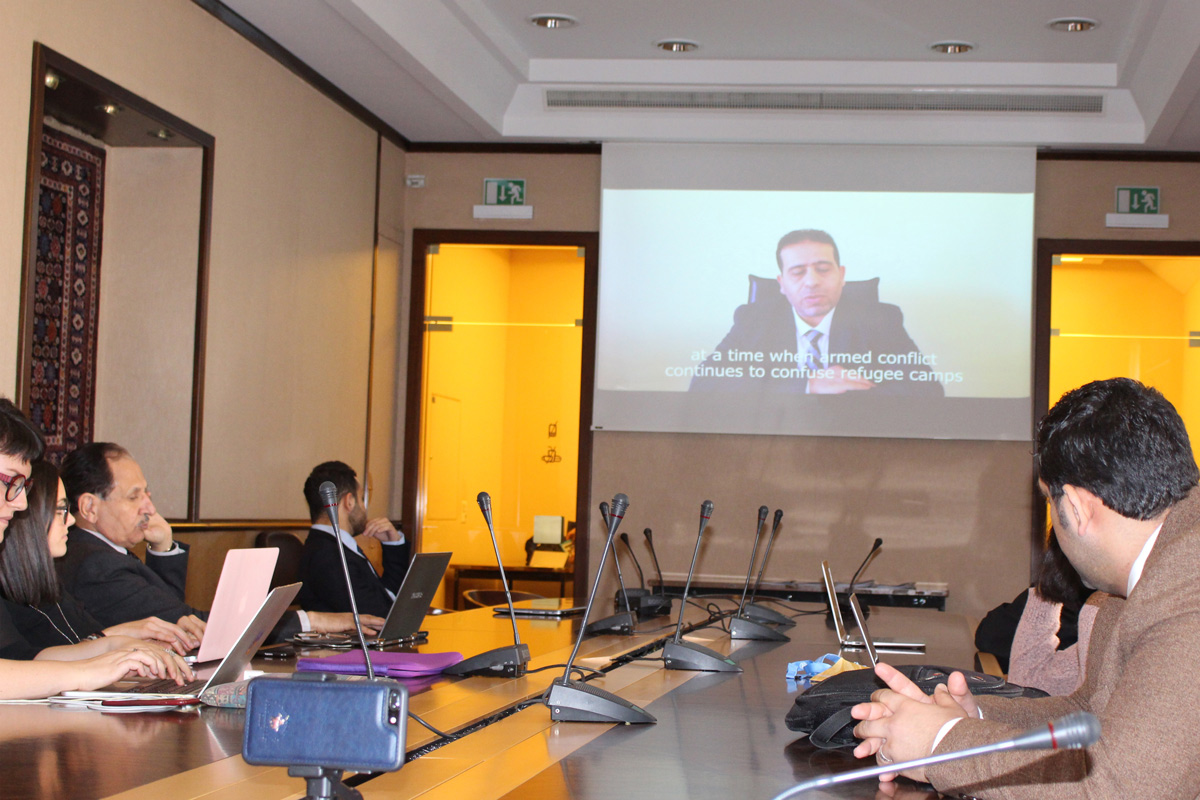 AlAli wrapped up his presentation by putting forth a set of recommendations seeking to tone down the tragic situation of Palestinian refugees inside and outside the Syrian territories. He called on UNRWA to stretch its map of field of operations and reach out to displaced Palestinian communities in other destinations.

AGPS’ speaker raised alarm bells over the refugees’ unending suffering and urged the international community to boost funds for UNRWA so as to help the agency keep up its core services for Palestine refugees.

Live footage and affidavits were put on display in the seminar, which was chaired by PRC’s researcher Jamal Abu Eisheh.

The side-event was co-organised by PRC and AGPS on-board of UNHRC’s 40th session to discuss Agenda Item 4. One day earlier, PRC sounded the alarm over the situation of Palestinian refugees in Deir Ballout and Thailand in two oral statements delivered separately at the UNHRC.