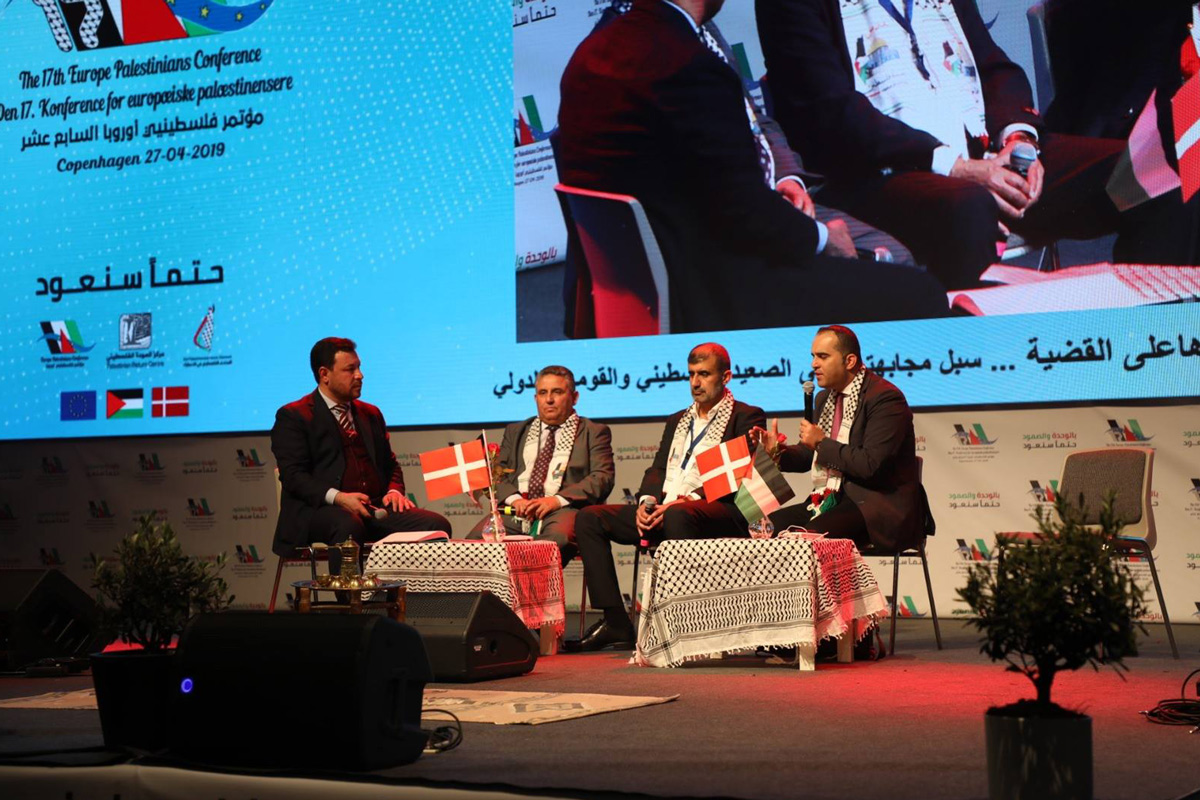 A seminar held as part of the 17th Palestinians in Europe Conference drew attention to the fallouts of the US-drafted Middle East peace plan, dubbed the “Deal of the Century”, and practical ways to respond to the plan nationwide and overseas.

Speaking at the seminar, researcher Abdul Hadi Falahatwarned of the anti-Palestine implications of the US deal, saying serious efforts have to be made so as to retrieve Palestinians’ right of return to their homeland—Palestine—from which they have been forced out by the Israeli occupation.

Speaker Khalil Assi stressed the need to take urgent action in response to the US deal and to sever all ties with the Israeli occupation.

Assi also said that the “deal” shall never see the day on the ground due to Palestinians’ unyielding commitment to their right of return to their motherland.

Palestinian Journalist Tamer Misehal said Palestinian journalists should take it upon their shoulders to intensify efforts in order to speak up for the Palestinian cause and unveil Israeli crimes and human rights violations against the Palestinians.

Other speakers laid emphasis on the need to boost pro-Palestine activism and enhance advocacy mechanisms.

Saturday, April 27, 2019 marked the launch of the 17thPalestinians in Europe Conference in Denmark’s metropolitan capital city Copenhagen under the slogan “With Unity and Steadfastness, We Shall Return”. Some 15,000 Palestinian refugees, activists, and NGO representatives from Europe have been attendance.

A series of seminars have also been held as part of the conference about networking and partnership in pro-Palestine activism in Europe along with the creative and efficient strategies to promote Palestinians’ human rights.

Short Link : http://bit.ly/2XO3GqM
Next Article
UNRWA should end only when Right of Return is implemented
Previous Article
17th Palestinians in Europe Conference Kick-Started in Denmark
Most Views
Related Posts