Statement on World Refugee Day: PRC calls on the EU to condemn the Bahrain workshop 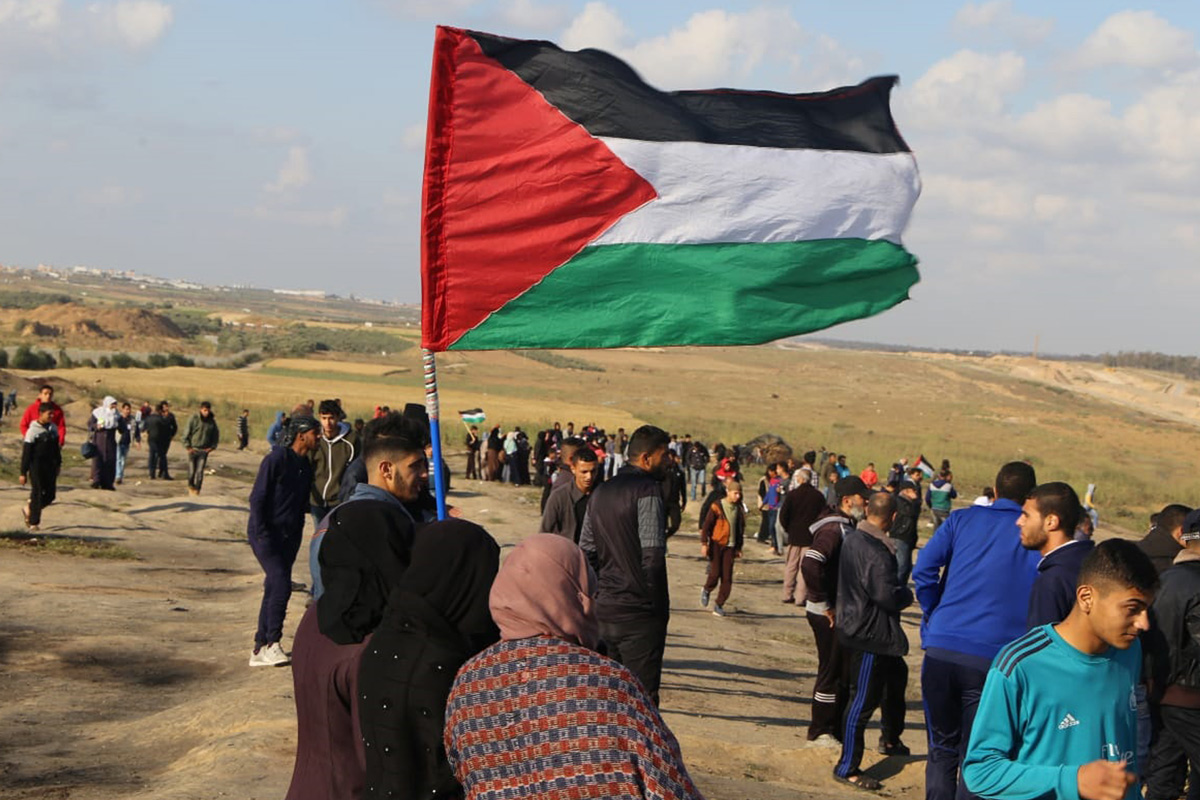 On the 20th June 2019, World Refugee Day is celebrated through events all over the world. The UN General Assembly established this international observance as a reminder of the courage and the struggle of those people forced to leave their homes.

The Palestinian Return Centre is reminding the international community of the estimated 7 million Palestinian refugees displaced inside and outside their homeland. After the 1948 War that led to the official establishment of the state of Israel -in Arabic Nakbah, Catastrophe- 85% of the population of Palestine fled or was expelled from their homes to refugee camps in the Gaza Strip, the West Bank or confining states such as Jordan, Syria and Lebanon. Throughout the years, Palestinian refugees have become the most long-standing unresolved refugee case in the world, even though, UN General Assembly resolution 194 does grant them 'the inalienable right [...] to return to their homes and property from which they have been displaced and uprooted, and calls for their return'.

Life in refugee camps is everything but easy. The living conditions are harsh, the camps are often overcrowded, the housing conditions are poor and there are high rates of poverty. Palestinians in the besieged Gaza Strip are only allowed to leave by obtaining a permit issued by Israel. Infrastructures such as hospitals and schools are often targeted during attacks. Palestinians in Lebanon are not allowed to obtain the rights granted by citizenship and are denied the right to buy properties as well as access to certain type of professions. Palestinians in Syria have been severely affected by the war which led most of them to flee their homes once again.

The policies that the Trump administration is adopting in regard to the Middle East and the Palestinian cause are a further attempt at delegitimising the refugee status of over 7 million Palestinians. The implementation of the "deal of the century" and the decision to cut all US funding to UNRWA are showing extreme disregard of the most basic human needs and human rights.

The upcoming "Bahrain Conference" is an affront to all Palestinians and is destined to fail given its misguided approach of imposing on Palestinians to surrender their rights for a limited economic boost.

The European Union, at this critical time, should step up its efforts to pressure Israel to end its unlawful occupation of Palestinian territories and to recognise the rights of Palestinian refugees to return, restitution and compensation.

On World Refugee Day, the PRC calls on the international community and the civil society to support the struggle of the displaced Palestinian refugees.

Short Link : http://bit.ly/2ZBglOJ
Tags
Next Article
PRC Attends International Conference on the Question of Jerusalem
Previous Article
UNRWA should end only when Right of Return is implemented
Most Views
Related Posts