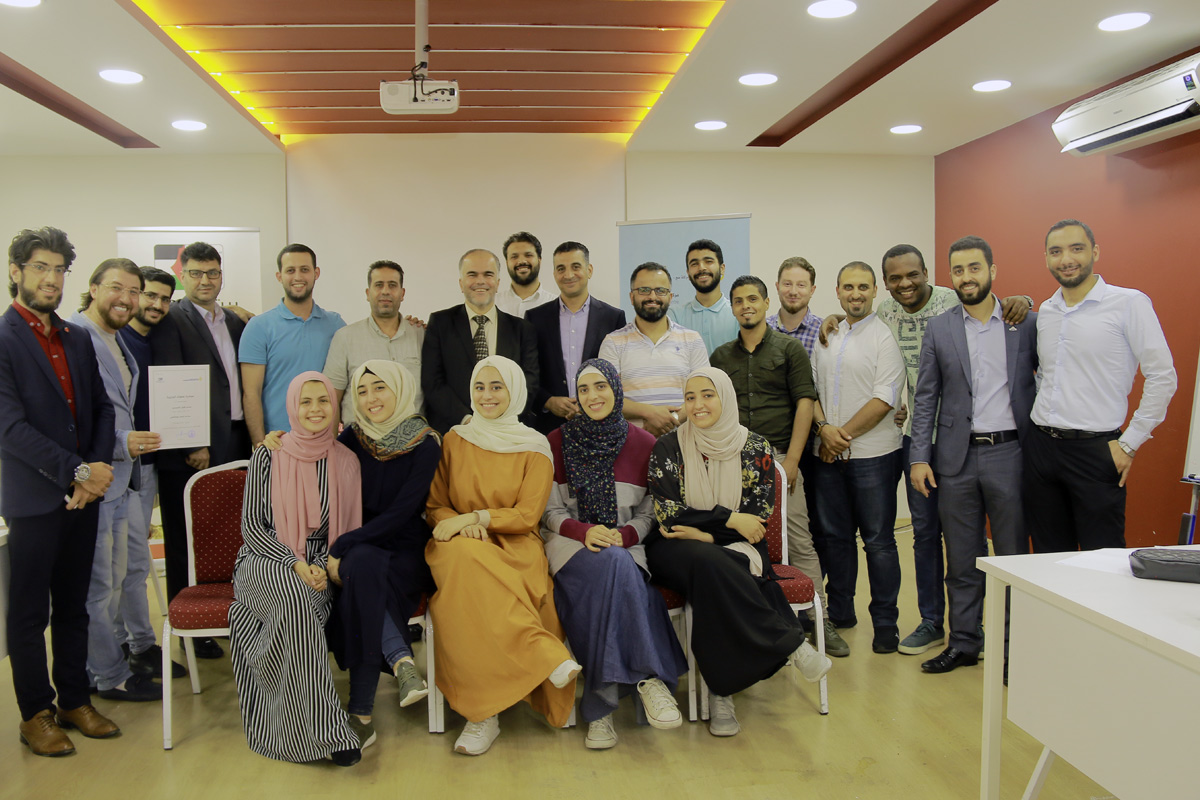 The Palestinian Return Centre (PRC), in partnership with AlJazeera Media Institute wrapped up, on Wednesday, a training course in documentary filmmaking in Istanbul.

Certificates were distributed to the participants as part of the closing ceremony of the training, which was co-sponsored by the Palestinian House of Poetry in Turkey.

20 Palestinian refugees took part in the training, which was kickstarted on July 23 and concluded on July 31. The course, designed to give the participants practical tips on visual content production, was delivered by filmmaker and produced Iyad AlDaoud.

The films were screened at the closing ceremony. Thorough feedbacks were given by Iyad Daoud at the end of the movie screenings.

PRC hailed the fruitful endeavors made by AlJazeera Media Institute and the Palestinian House of Poetry in Turkey all the way through the one-week course.

The event falls in line with a long-term partnership agenda between PRC and Al Jazeera Media Institute and dovetails PRC’s “Ambassadors of Return” program launched in Turkey, Jordan, and Gaza.