Open Invitation: Congresswomen Tlaib and Omar should see the 'other face of Israel' and visit Palestinian Refugees living in Exile in Arab States 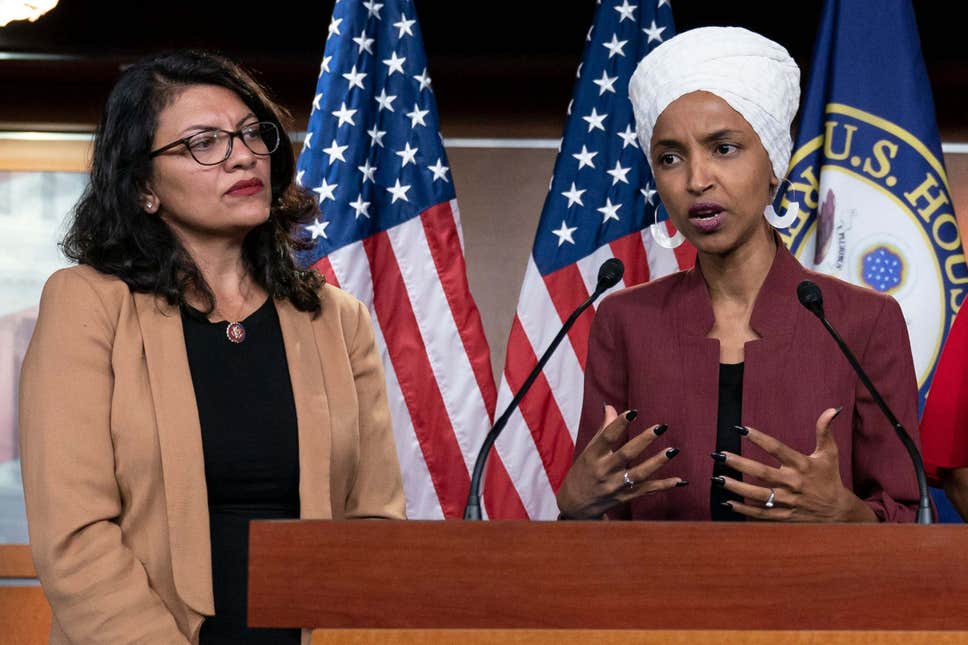 The PRC would like to formally extend an invitation to Congresswomen Rashida Tlaib and Ilhan Omar to see the other face of Israel's crimes and visit Palestinian refugees residing in neighbouring Arab States. Israel’s occupation of Palestine has forced millions of Palestinian refugees to live in exile and are continually denied basic rights living in refugee camps.

While the Israeli government eventually permitted Rep. Tlaib to visit the West Bank, after it initially banned her, it is shameful that they have denied her freedom of expression (to advocate for the non-violent BDS movement) as a precondition for allowing her access.

The PRC condemns Israel's repressive measures against the esteemed Congresswomen for their legitimate advocacy in support of Palestinian rights. Israel has proven once again that far from being a democracy it is rather an apartheid regime that fears attention being drawn to its oppression of the Palestinian people.

The PRC has organised numerous delegations to the region and for the Congresswomen this would be a great opportunity to see firsthand the challenges that Palestinians in refugee camps continue face because of Israel's denial of their right of return to their homes and land.

The visit would mark another important step in the Congresswomen's record of pro-Palestine activism. Beyond any doubt, the visit will signal another spark of hope for the displaced Palestinian community, at a time when the US administration and the rest of the international community are unwilling to hold Israel to account for its colonisation of Palestine.