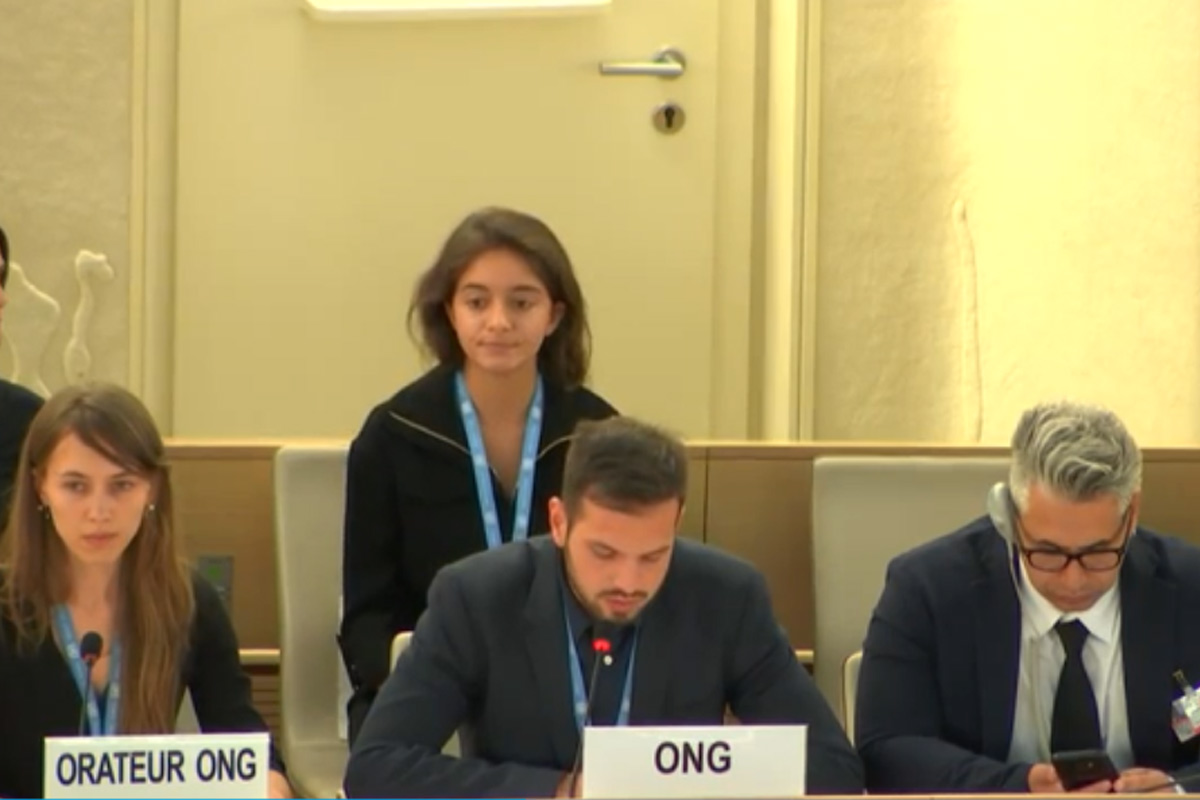 The London-based Palestinian Return Centre (PRC) briefed on Tuesday the UN Human Rights Council (UNHRC) on the situation of Palestinian refugees in Lebanon.

In a statement delivered on Tuesday as part of Agenda Item 9 - Racism, racial discrimination, xenophobia and related forms of intolerance - of the council’s 42nd regular session, started in Geneva on September 24, PRC’s speaker said last week marked the 37th anniversary of the Sabra and Shatila massacre where the thousands of Palestinian refugees lost their lives during the massacre committed by Lebanese Phalangists- with Israeli complicity.

PRC referred to the protests that were sparked this summer by the actions of the Lebanese Minister of Labor, to impose new registration requirements on Palestinians working in Lebanon or operating their own businesses.

PRC said Palestinian refugees in Lebanon, who have been present since 1948 when they were expelled from their homeland, Palestine, in the Nakba, have long faced severe discrimination and repression by the Lebanese state and, in particular, right-wing political parties and militias.

PRC warned that the latest attack on Palestinians comes amid on-going cuts to the funding of UNRWA, which is providing support to Palestinian refugees in Lebanon who are excluded from government services.

PRC stressed the protests in the camps are a clear statement against the continuous and prolonged state of oppression, exclusion and siege imposed on Palestinian refugees, and a rejection of injustice, racism and government policies that deal with the Palestinian presence in Lebanon as a security issue.

Short Link : http://bit.ly/2lqwzvH
Tags
Next Article
UNHRC Side-event: Accountability for the on-going annexation and colonisation of Palestine
Previous Article
PRC calls on the UN High Commissioner for Human Rights to set a date for the release of the database of companies conducting business in the illegal Israeli settlements
Most Views
Related Posts