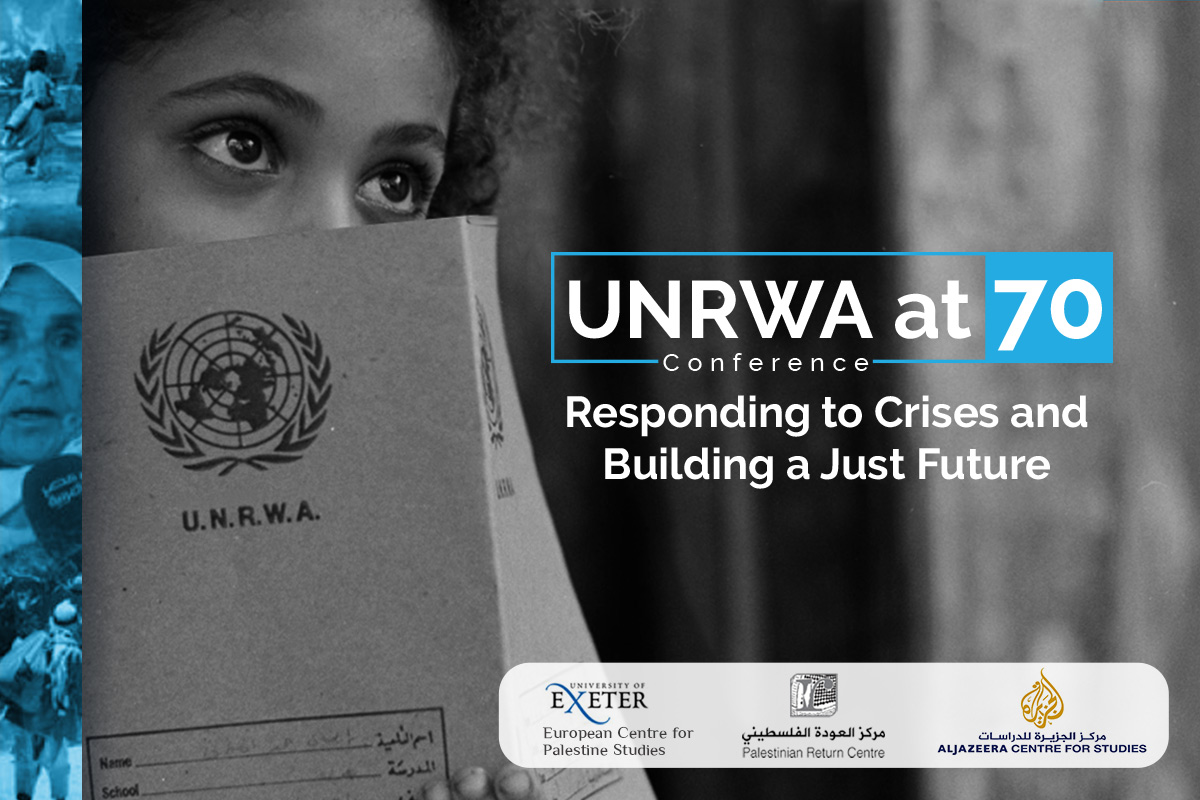 PRC to hold an academic conference on UNRWA and Palestinian refugees in partnership with the AlJazeera Centre for Studies and the University of Exeter, on Saturday November 30th 2019.

The conference is taking place the week preceding the 70th anniversary since UNRWA was founded through UN Resolution 302 (December 8, 1949). This anniversary is an opportunity to reflect on the historical and ongoing relationship between UNRWA and Palestinian refugees and to discuss how this link can be harnessed to respond to the growing threats facing Palestinian refugees in the region. The conference comes at a crucial time - a period of precarity for Palestinians - where across the region refugees face increasing uncertainties and attacks on their rights.

The list of renowned speakers includes Michael Lynk, the United Nations special rapporteur on human rights in the Palestinian territories occupied since 1967; Karen Abuzayd, former UNRWA Commissioner-General; Michael Schoiswohl, UNRWA’s Deputy Director and Principal Legal Officer at the Department of Legal Affairs; Alex Norris MP, acting Shadow Minister for the Department of International Development; and Karma Nabulsi, Professor at the University of Oxford. Other prominent academics and experts from the US, UK, Switzerland, Jordan and Canada will also feature at the conference.

The research papers presented at the conference will be compiled in a book to be published both in English and Arabic.

Professor of Anthropology and Sociology at the Graduate Institute of International and Development Studies, Geneva - IHEID

Lecturer in Forced Migration at the Refugee Studies Centre, University of Oxford

Director of the Al Jazeera Centre for Studies

Honorary research fellow at the Institute of Arab and Islamic Studies, University of Exeter

Professor of History, Director of the European Centre for Palestine Studies, University of Exeter

Associate Professor in the Women, Society and Development Program at the College of Humanities and Social Science, Hamad Bin Khalifa University

More speakers and full programme to be announced in November.

Light lunch and refreshments will be provided.

Short Link : http://bit.ly/2NjbQEj
Tags
Next Article
PRC: Resignation of UNRWA Commissioner-General puts an end to corruption allegations and it's now time for states to resume funding
Previous Article
UNHRC Side-event: Accountability for the on-going annexation and colonisation of Palestine
Most Views
Related Posts 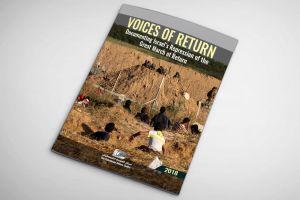