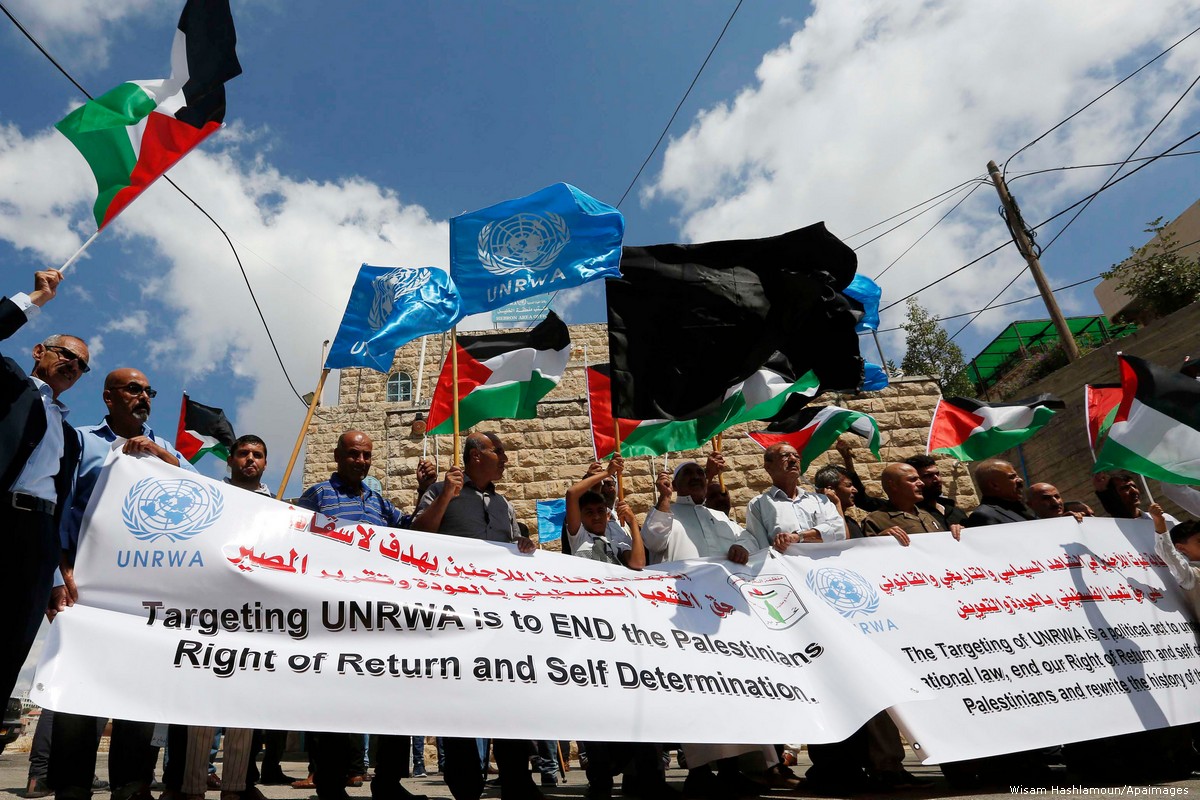 The PRC has been following the recent news of the resignation of Pierre Krähenbühl, who quitted with immediate effect his from role as UNRWA’s Commissioner-General after an internal investigation found “management issues.”

On Wednesday, the UN Secretary-General appointed Christian Saunders as the Officer-In-Charge of UNRWA affairs pending the finalization of an investigation into UNRWA management.

UNRWA said in a press release that the UN Secretary-General’s office has announced that the Office of Internal Oversight Services (OIOS) has finalized a part of the ongoing inquiry into UNRWA management-related matters.

The PRC believes that the latest resignation should put an end to corruption allegations levelled at the UN agency, after findings of OIOS revealed management issues which relate specifically to the former Commissioner-General Pierre Krahenbuhl.

The PRC stresses the importance of maximizing the principles of integrity and transparency within the refugee agency but is, at the same time, deeply concerned over ongoing pressure by the US and Israel to veto UNRWA’s renewed mandate next month at the UN General Assembly.

The PRC is also deeply concerned over ongoing attempts to rescind UNRWA’s mandate and alter its core mission and duration.

As a non-partisan organization committed to advocating for Palestinian refugees, PRC warns of the serious repercussions of the ad hominem campaign waged against UNRWA's staff and of the abrupt resignation of its commissioner-general on nearly 5.5 million Palestine refugees.

The PRC also calls upon states that have announced their funding cut to UNRWA following accusations of impropriety and mismanagement to rescind their previous decision to cut funding and continue to provide assistance to UNRWA so as to enable the agency to carry out its relief services to Palestinian refugees in its fields of operation.

Krähenbühl had given his resignation to the UN Secretary General Antonio Guterres on Wednesday, amid widespread coverage of the accusations just hours after he had agreed to step aside temporarily earlier in the day.