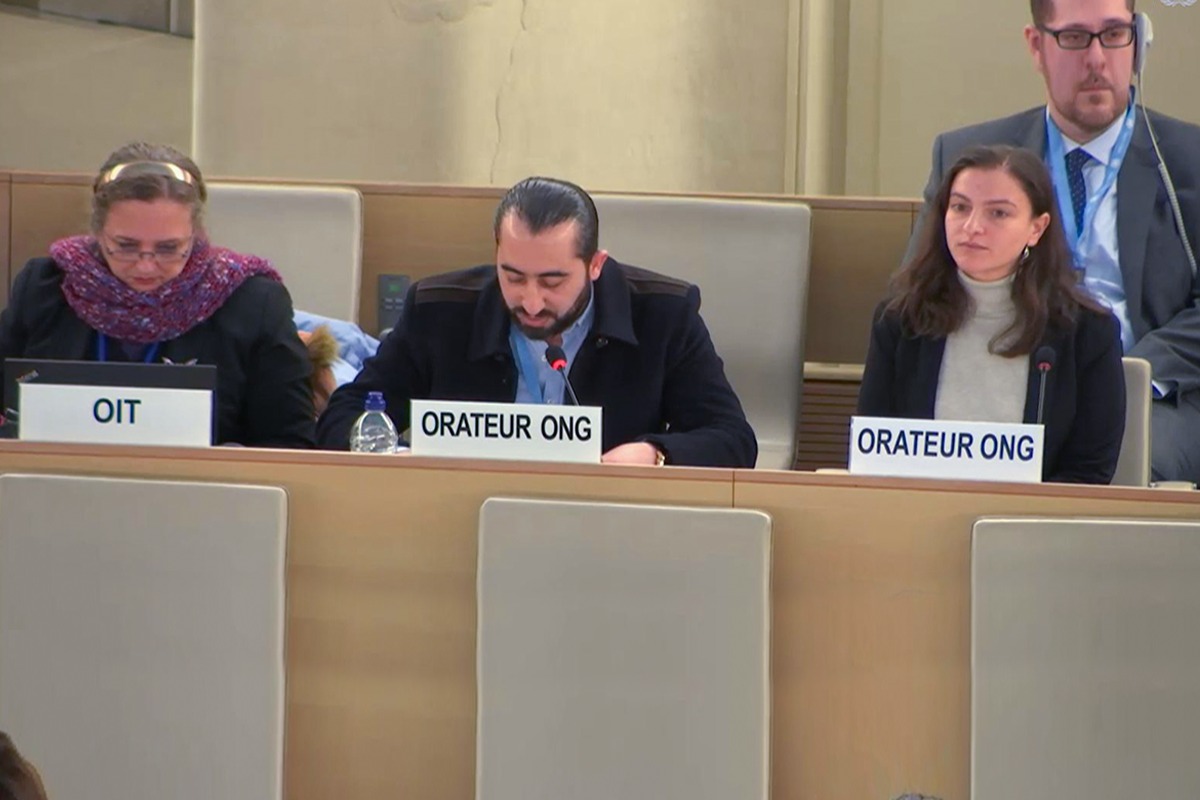 The Palestinian Return Centre (PRC) shed light on the findings of a UN report about Israeli violations against Palestinian protesters, as part of the 43rd session of the UN Human Rights Council (UNHRC).

Commenting on the report of the High Commissioner on recommendations of the Commission on Inquiry on the protests in the Occupied Palestinian Territory (HRC res. 40/13), PRC’s representative said over five years since Israel's military assault on Gaza in 2014, and following the Great March of Return, lack of accountability remains pervasive for war crimes committed by Israel.

PRC also referred to the lack of progress and transparency of Israel's internal investigations into war crimes, saying such probes do not respect international standards and rather aim at whitewashing war crimes instead of bringing suspected perpetrators to justice.

“In this context, we reiterate the need for member states to consider imposing individual sanctions, such as a travel ban or an assets freeze, on those identified by UN as responsible for war crimes”, said PRC’s delegate.

Short Link : http://bit.ly/2I3mkW5
Tags
Next Article
PRC Deeply Concerned Over Repercussions of UNRWA Decision to End Contracts of Day Laborers
Previous Article
Parliamentary event on the US ‘Plan’ and its impact on Palestinian refugees
Most Views
Related Posts