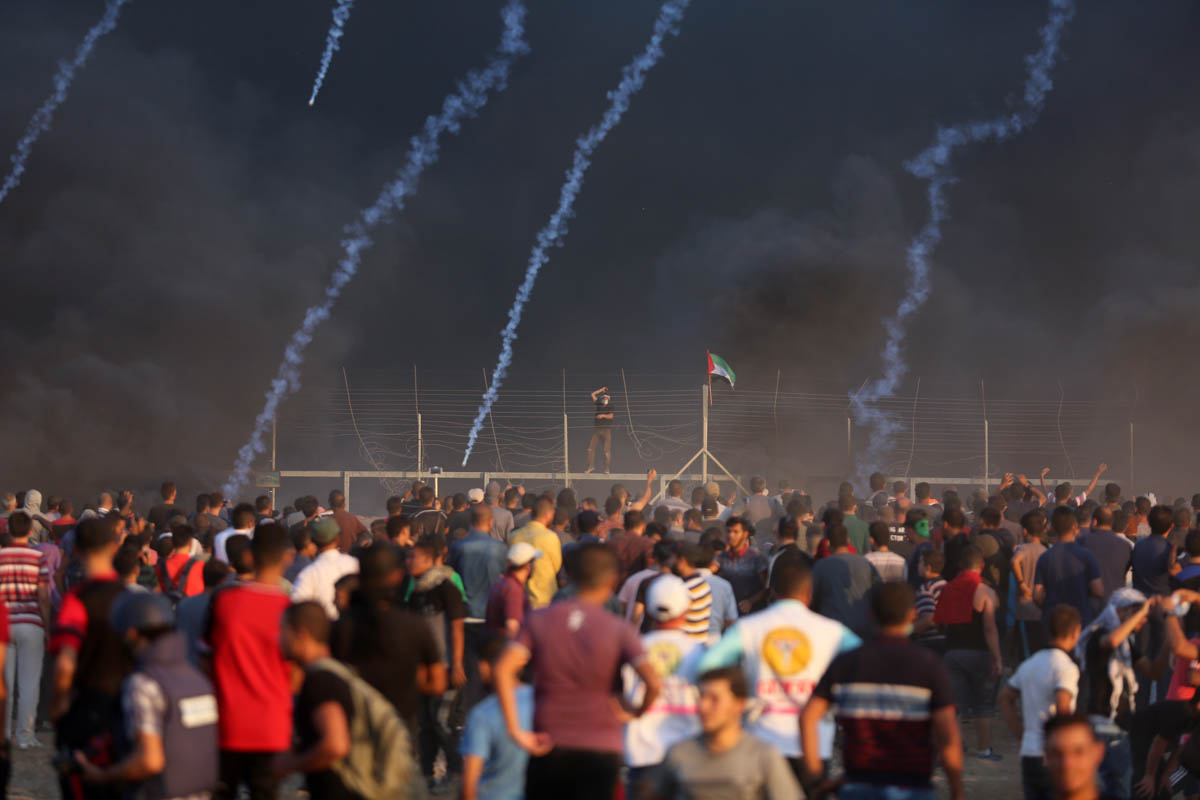 On Land Day two years ago, Palestinians in Gaza initiated their latest popular uprising against Israel's domination by launching the 'Great March of Return', which called on Israel to end the siege and respect their right of return to Palestine.

On that day, just like on Land Day in 1976, the Israeli regime responded to collective action with violence, killing 17 and injuring some 1,400 others. Since then more than 200 have been killed and nearly 30,000 injured during the protests.

As this year's Land Day mobilisations on the ground have been cancelled due to the spread of coronavirus, it remains vital to continue the tradition of anti-colonial protest with efforts such as digitalising Land Day.

The PRC hopes to contribute to continuing this tradition of mass collective action even during lockdowns and social distancing by encouraging Palestinians to join the My Return campaign, which aims to collect the signatures of as many Palestinian as possible from all over the world through an online petition to reaffirm that "Return is my right and my decision”.

With this digital mobilisation effort we hope to honour the sacrifices made by countless Palestinians under occupation and in exile to reclaim their dispossessed lands and to fight against the latest US-Israeli efforts to entrench a system of apartheid, military occupation and settler colonialism.