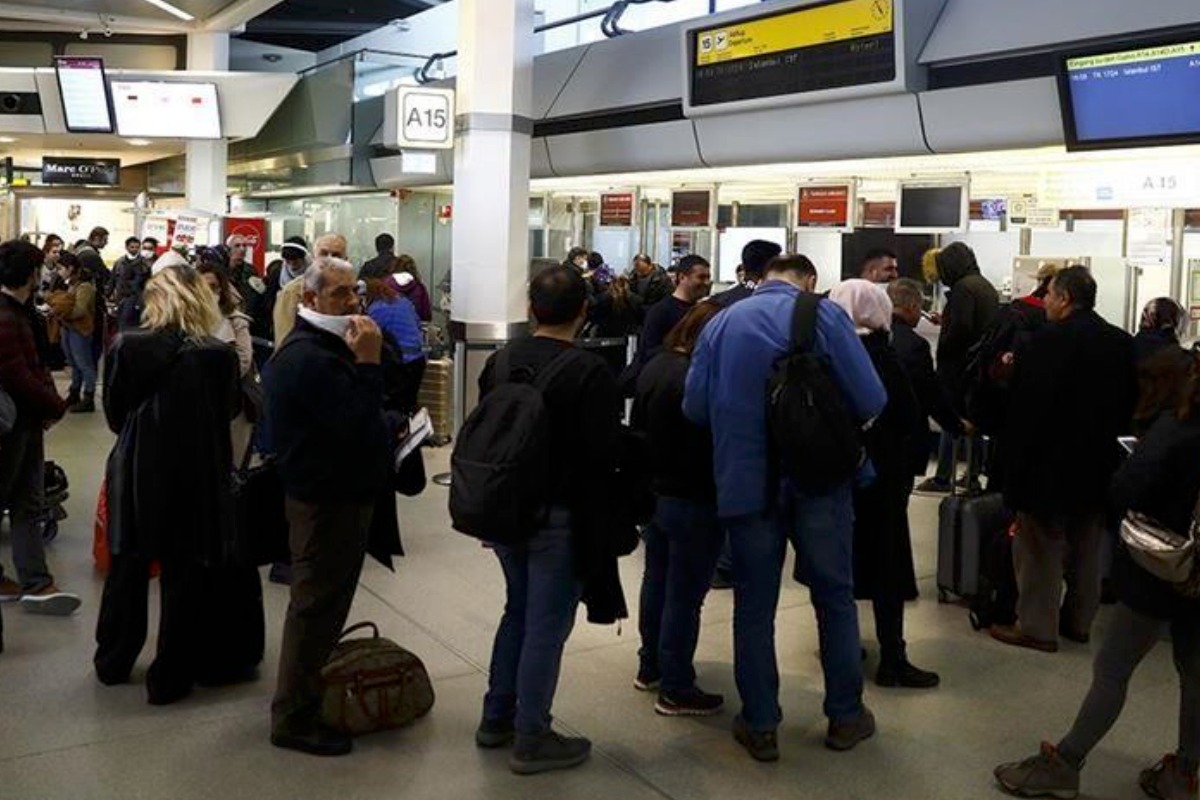 The obscure circular prohibits the return of Lebanon-based Palestinian refugees until further notice.

The Directorate said the ban on Palestinians was made "in accordance to the decision of the Council of Ministers to repatriate the Lebanese exclusively" at this stage, adding that "non-Lebanese" who have the right to enter Lebanon will be allowed to return "at later stages", without specifying the exact timeframe.

PRC believes that excluding people of Palestinian descent from boarding Lebanese expatriate evacuation flights is an embarrassing and discriminatory measure.

PRC strongly condemns the inhumane treatment and crackdowns that several refugees have been subjected to by Lebanese air marshal and immigration authorities.

The evacuation ban stands in sharp contrast to the international humanitarian and human rights laws and the Universal Declaration of Human Rights, which prohibit mistreatment of refugees and forced pushbacks.

The Lebanese authorities should immediately backtrack on the racist order which bars Palestinian refugees with Lebanese travel documents from Lebanon-bound flights at such a critical coronavirus-hit stage.