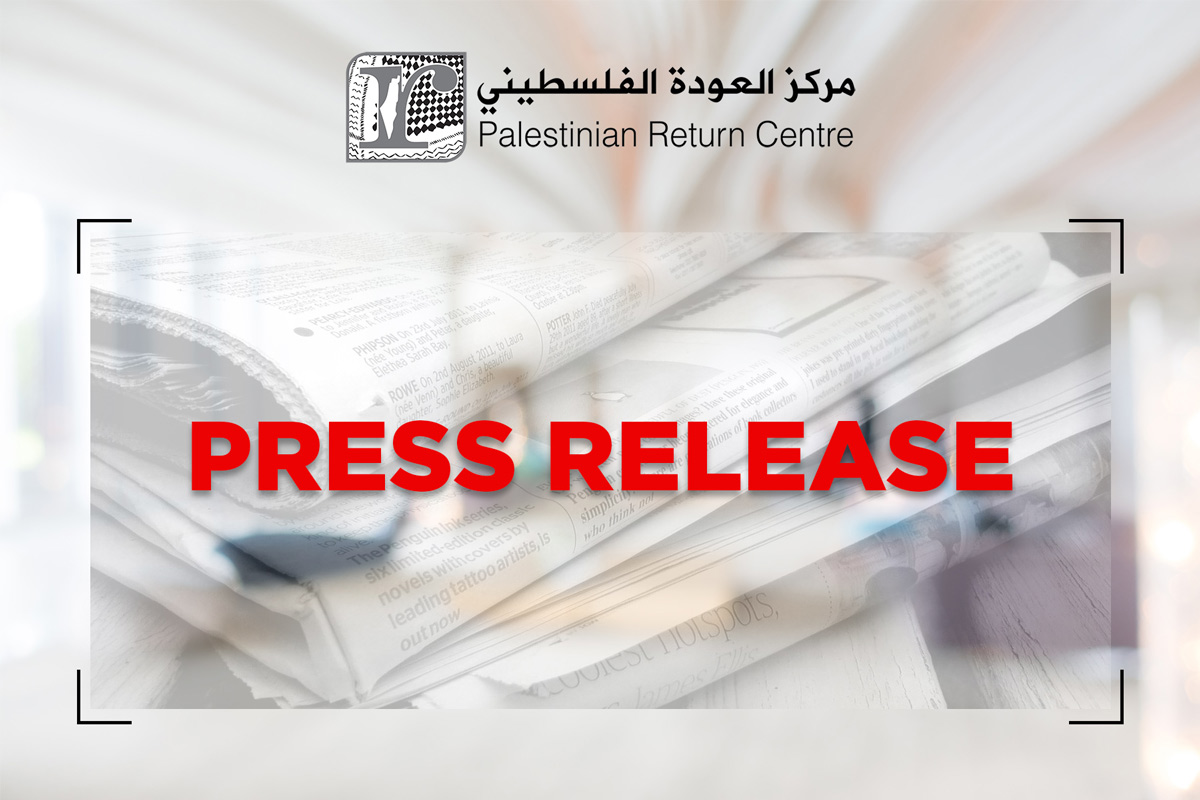 The publisher of the Mail on Sunday and MailOnline have published full apologies and paid substantial libel damages, plus costs, to the Palestinian Return Centre (PRC) and its Chairman Majed Al-Zeer. Mr Al-Zeer has generously decided to donate his damages to the PRC. The PRC is a not-for-profit, independent organization committed to advocating for Palestinian refugees. It has been granted special consultative status by the Economic and Social Council of the United Nations. The PRC was represented by a legal team composed of Carter-Ruck, Adrienne Page QC and Jacob Dean.

The claim arose from an article written by Tom Bower, the political biographer, on 16 February 2019, as part of the Mail’s serialisation of Bower’s biography of Jeremy Corbyn.

The article (along with Mr Bower’s book) contained the grotesque, but utterly false, allegation that the PRC (and, it was implied, its Chairman) is a group “known to blame the Jews for the Holocaust”. As both the Mail on Sunday and Mr Bower have now acknowledged, there was no truth whatsoever in this allegation; it arose from misreporting of comments made by an individual, who was not associated with the PRC, speaking at an event hosted by the PRC at the House of Lords in 2016, and whose comments were strongly condemned by the PRC at the time. Remarkably, neither Mr Bower, the Mail on Sunday nor Harper Collins (the publisher of the book) saw fit to properly verify the true position, nor to put the allegation to the PRC prior to publication.

As well as publishing full apologies in the Mail on Sunday and MailOnline website, Associated Newspapers have also paid substantial damages, as well as paying the Palestinian Return Centre’s costs.

Separately, Harper Collins, the publisher of the Corbyn biography, along with Mr Bower have also published a full statement expressing their regret and confirming their unqualified withdrawal of the allegation, acknowledging that the PRC does not and never has blamed the Jews for the Holocaust, which the PRC rightly regards as one of the greatest crimes in human history.  The false allegation will also be removed from all future editions and the paperback version of the book.

To contact the Palestinian Return Centre please email us at info@prc.org.uk