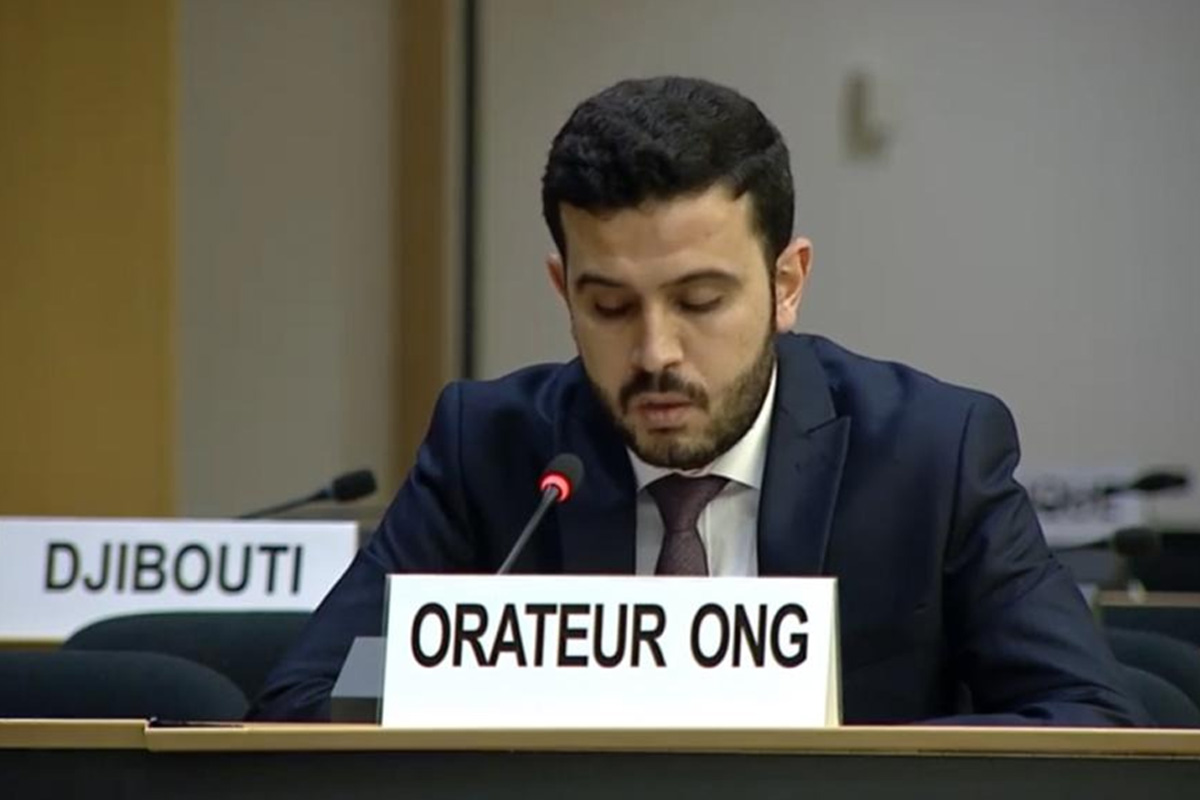 Geneva, Sep 30, 2020
The Palestinian Return Centre (PRC) on Tuesday urged the international community, United Nations agencies and the Human Rights Council to provide all possible assistance to end the electricity crisis and the consequent deterioration of the humanitarian and living situation in Gaza Strip.

Addressing the UNHRC in Geneva, PRC’s representative, Bilal Salaymeh, warned of Gaza Strip has been suffering since 2006 from poor electricity supply. This is a result of the occupation forces targeting the only electric power station in Gaza Strip.

He said "On August 13, Israel decided to prevent the entry of fuel into Gaza Strip. The only power plant which generally supplies one-third of the electricity in Gaza was suspended which exacerbated the electricity crisis".

He also spoke out about Omar Al-Hazen, young Palestinian man who lost his three children in a fire caused by a candle in their bedroom in Gaza. Omar was unable to provide for the basic needs of his children. He also added that Omar calls on the world today and demands to provide a decent life for Palestinians in Gaza Strip of which water and electricity are basic components of every home in Gaza.