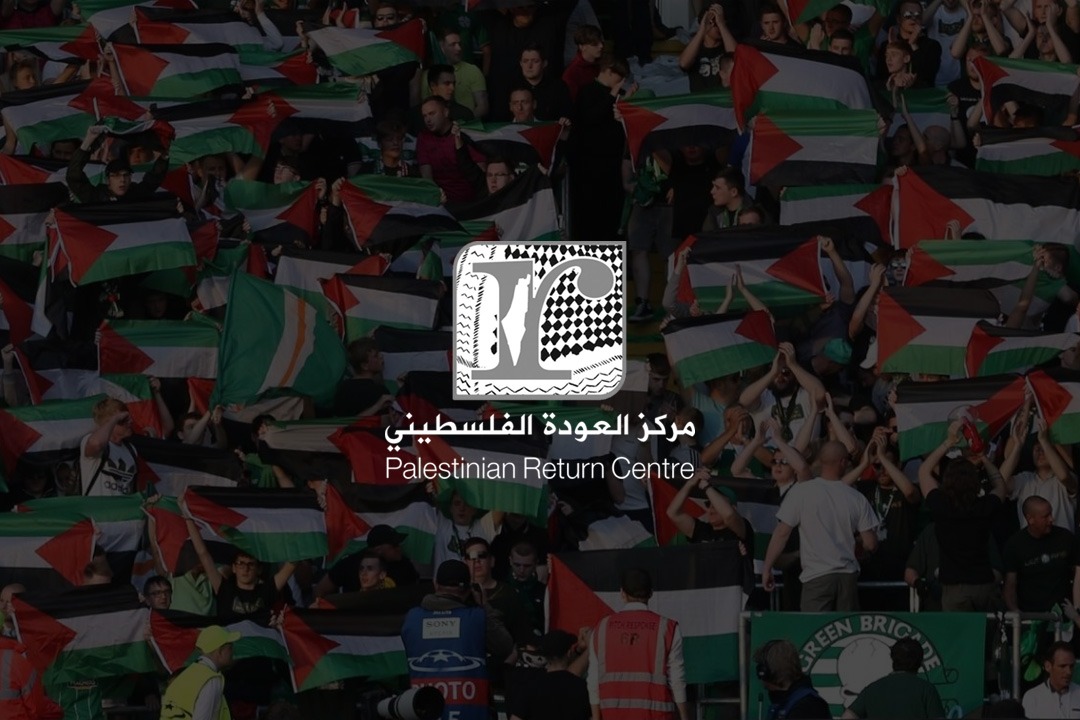 November 29 marks the International Day of Solidarity with the Palestinian People, which was first called for by the United Nations General Assembly in 1977 as a reminder to the international community of the Palestinian struggle for self-determination, independence and the right of return.

This year, the annual observance comes amidst an alarming situation exacerbated not only by the COVID-19 pandemic, but also by Israel’s simmering war crimes and escalating policy of mass collective punishment, mass demolitions, and ethnic cleansing.

Palestinians living in the Gaza Strip and West Bank, including East Jerusalem, continue to live under a 52-year long Israeli military occupation and its violent settler-colonial practices that include: home demolitions, house evictions, residency revocations, settlement expansion, child arrests, arbitrary detentions, torture and denial of freedom of movement, amongst other issues.

At the same time, we must not forget about the Palestinian refugees in exile across the Arab region and the world, living in poorly-equipped refugee camps and substandard migrant facilities, where they have been facing discrimination. In particular, Palestinian refugees from Syria have been caught up in the violence of the war-torn country, as the conflict enters its 10th year. Their status and ability to return to their homes remains uncertain.

On this very special occasion, the international community should bear in mind that the US-Israeli campaign against UNRWA continues to threaten Palestinian refugees’ legal status and poses serious concerns that the potential lack of aid will further disrupt their livelihoods. Yet Palestinian refugees remain committed to fighting for their right of return to their homeland from which they have been forced out since 1948. This right has been guaranteed by UN Resolution 194 (III), resolving that “refugees wishing to return to their homes and live at peace with their neighbours should be permitted to do so at the earliest practicable date, and that compensation should be paid for the property of those choosing not to return and for loss of or damage to property which, under principles of international law or equity, should be made good by the Governments or authorities responsible.”.

On the International Day of Solidarity with the Palestinian People, PRC encourages UN bodies, world governments, NGOs and civil society representatives to speak up for the Palestinian cause, particularly the refugees’ plight, and to increase their support for UNRWA until the occupation of Palestine is ended, refugees return to their homes, and an independent Palestinian State with Jerusalem as its capital is established on the 1967 borders, as per international law and relevant UN resolutions.