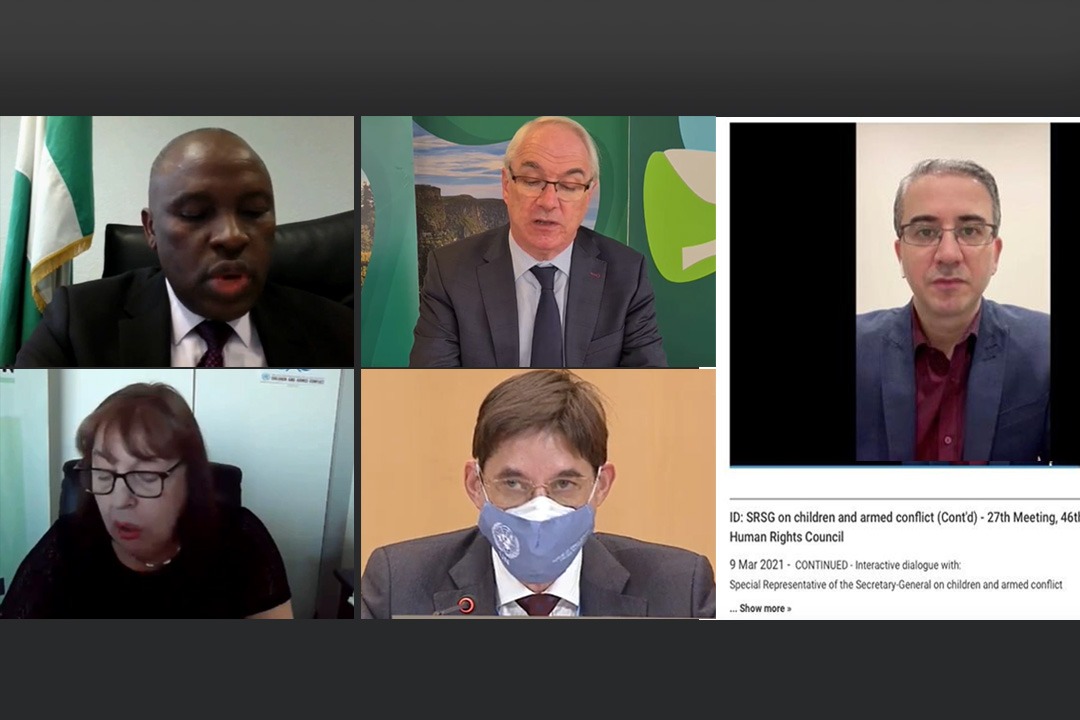 PRC has condemned the simmering crackdowns and arrests by the Israeli occupation forces against Palestinians in the occupied territories over charges of communicating with relatives and friends in the Arab world.

This came in an oral statement delivered by PRC at the 46th session of the UN Human Rights Council (UNHRC).

PRC referred to Muhannad Abu Ghosh, a Palestinian activist and writer from Jerusalem, who has been detained by the Israeli authorities. Abu Ghosh is accused of "communicating with friends in the Arab world."

“A sweep of arrests has flared up against activists and students among Palestinian citizens of Israel, including the West Bank and Jerusalem, on similar grounds”.

PRC said it believes that the Palestinians make part of a unified political bloc, sharing a unified collective identity. Therefore, communication between Palestinians is one of their basic rights that should not be violated or taken away.

“Arresting Palestinians under the pretext of illegal communication aims to intimidate Palestinians and sever their ties with their families and loved ones”, it added.

The Palestinian Return Center called on the international community, United Nations agencies, and the Human Rights Council to urge Israel to immediately halt its arbitrary arrest sweeps against the Palestinian citizens of Israel and to allow them to freely exercise their personal rights and freedoms.