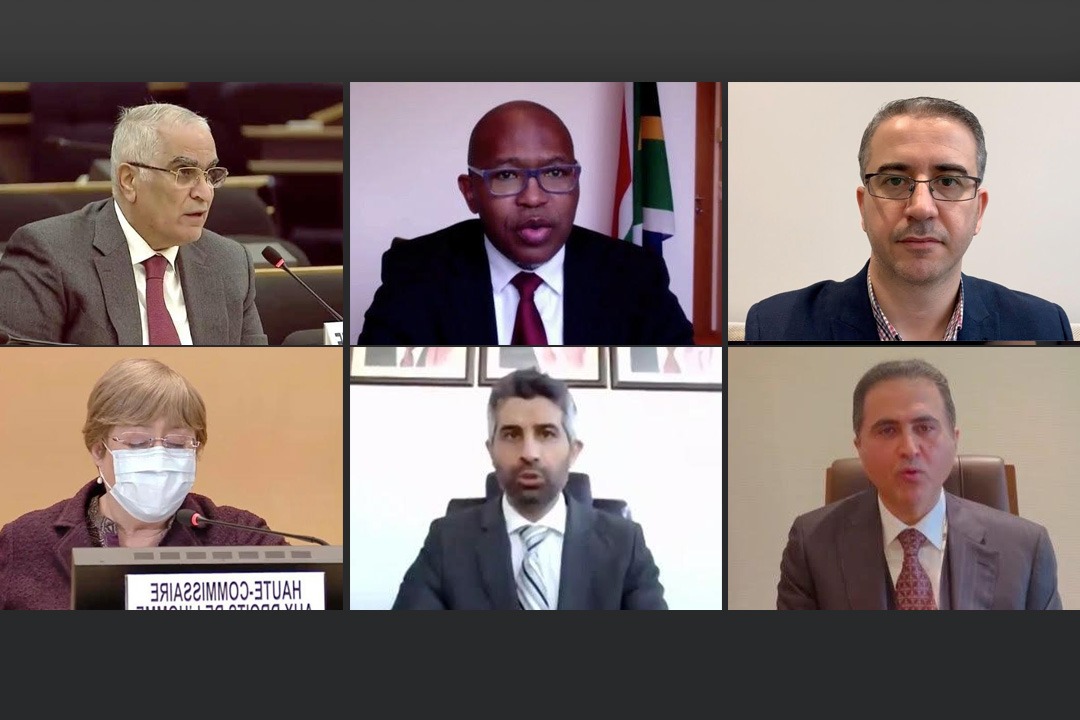 London, 19 March 2021
The Palestinian Return Centre (PRC) has warned of an Israeli plan to isolate Palestinian communities in Occupied Jerusalem in an attempt to offset the city’s demographic balance in favor of Israeli settlers.

Addressing the UN Human Rights Council (UNHRC), PRC said Israel is pulling out all the stops to sever the ties of 140,000 Palestinians with Jerusalem city and displace them outside of the apartheid wall in favor of its internationally-condemned settlement activity.

PRC added that Israel is striving to reduce Palestinian presence in Jerusalem’s eastern and western corners by at least 12% by 2050, down from its current 38% population.

Israel has also imposed severe economic restrictions to crack down on merchants and businessmen, exacerbating the hardship inflicted by the coronavirus pandemic, said PRC’s speaker as part of Agenda Item 7 of the 46th session of the UNHRC in Geneva.

PRC referred to data by Israeli human rights center B’Tselem which indicates that 1,097 homes have been demolished by Israeli since 2004. Another 235 Palestinians have been forced to demolish their own houses to avoid paying exorbitant fines. These operations resulted in the displacement of at least 3,579 Palestinians in Jerusalem, including children.

PRC called on the international community and UN bodies to pressurize Israel to halt its arbitrary demolitions and targeting of Palestinian homes and property in contravention of international laws and treaties.