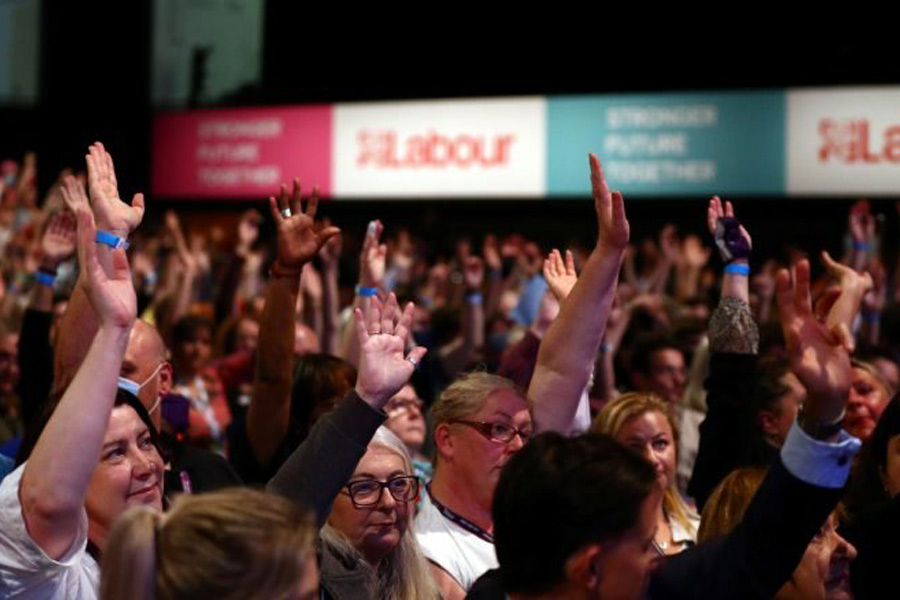 The Palestinian Return Centre (PRC) welcomes the passing of a motion on Palestine at Labor Party Conference 2021, recognizing Israel’s colonial and apartheid crimes and calling on Israel to respect the right of the Palestinian people to return to their homes, as enshrined in international law.

The motion, which calls for immediate action to curb the "ongoing Nakba" inflicted by Israel in Palestine, comes at a time when thousands of Palestinians face the threat of eviction from their homes in Jerusalem’s Sheikh Jarrah neighborhood and other corners of the occupied Palestinian territories.

The Labor Conference’s findings stand as a reminder of the historical injustices inflicted on millions of displaced Palestinians inside and outside their homeland for over seven decades.

PRC believes other political parties in the UK should follow suit and adopt similar motions supporting Palestinian rights and pressurizing their government to take a firm stance against Israel’s ceaseless infringements of international law.

PRC acclaims the Conference’s calls for the immediate recognition of the State of Palestine on 1967 borders and the respect of the right of return of the Palestinian people. This underlines the Labor Party’s commitment to international law and human rights.

The vote comes despite ferocious decades-long ad hominem campaigns by Israel’s lobbies and supporters in the UK to silence pro-Palestine voices and the Labour Party’s commitment to end Israel’s apartheid regime and systematic oppression of the Palestinian people.