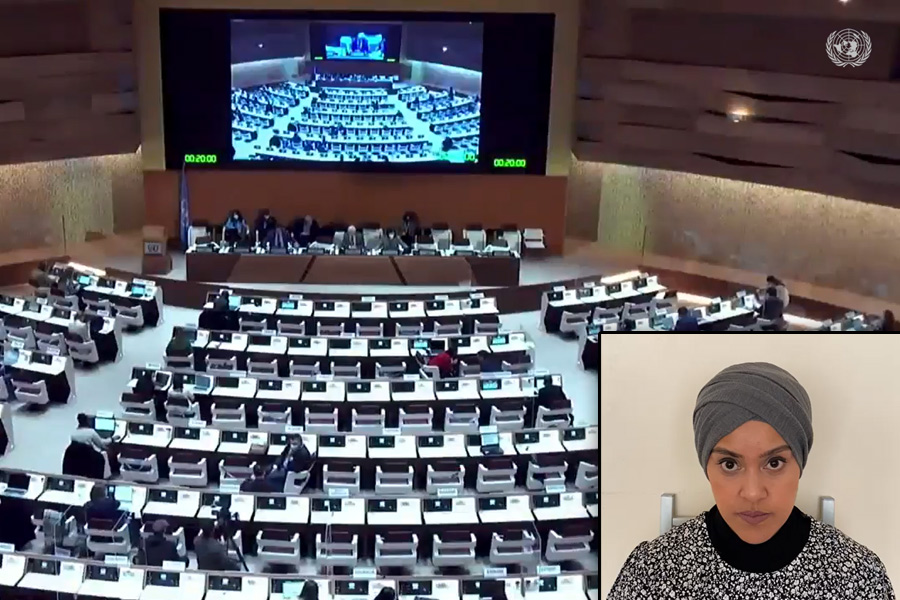 “Greece has been increasingly accused of large-scale pushbacks and summary deportations without access to asylum procedures, which is a violation of international law”, said PRC.

“Large-scale Pushbacks, heavy beatings, summary deportations, and stripping refugees off from their clothes and mobile phones without access to asylum procedures are a violation of international law”,  added Ruhena.

PRC said that Greece's practice of pushing irregular migrants back to Turkey amounts to a clear violation of the Convention relating to the Status of Refugees and Stateless Persons, adopted on 28 July 1951. Article 33 paragraph 1 states that no Contracting State shall expel or return (" refouler ") a refugee in any manner whatsoever to the frontiers of territories where their life or freedom would be threatened on account of their race, religion, nationality, membershi of a particular social group or political opinion.

PRC urged the international community and UN Human Rights Council to take immediate action in order to pressurize Greece to cease its systematic abuse of migrants and abide by international humanitarian and human rights law.