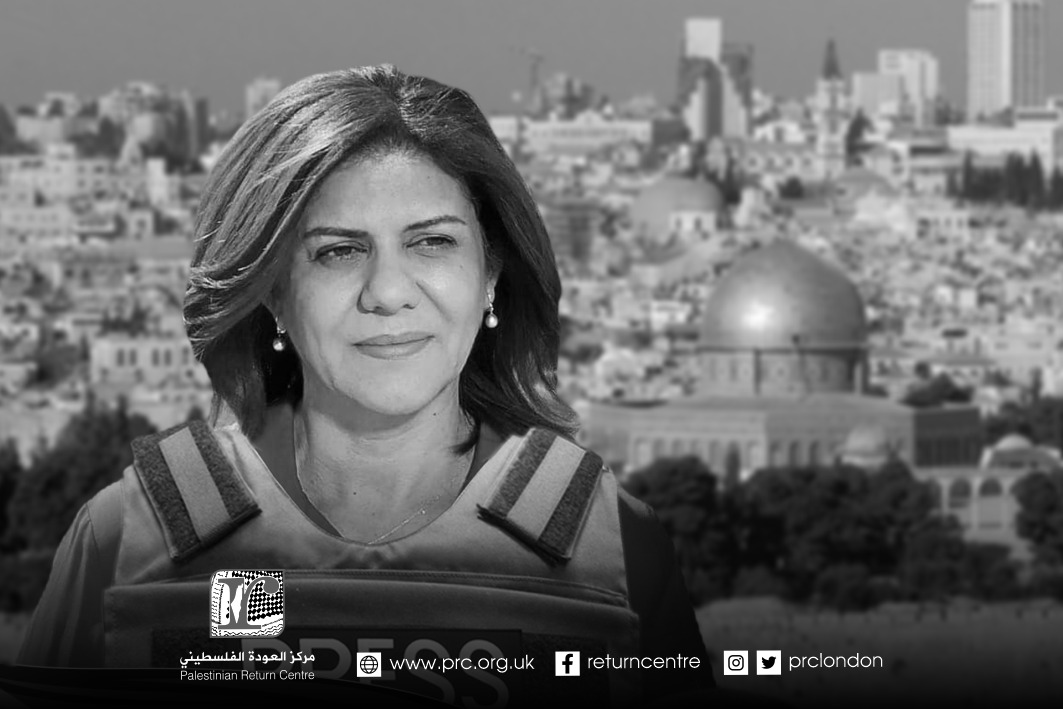 Israeli occupying forces shot Shireen Abu Akleh in the head. She was murdered while reporting Israel’s crimes. She was wearing her PRESS vest.

This act of murder is not only a sign of Israel’s ceaseless endeavors to silence the voices of those who have always stood on the right side of history but is also a sign of its ruthless attempts to cover up its human rights abuses in the occupied Palestinian territory and whitewash its crimes against humanity.

This heinous crime was committed in cold blood against a journalist wearing a press-marked uniform, in a flagrant violation of international humanitarian law and international conventions and norms, which stipulate that journalists and media workers must be protected.

PRC would like to extend its heartfelt condolences to the journalist’s family, friends, and colleagues. History will always remember the blood with which Shireen’s body has been tainted as yet another shocking proof of Israel’s unabated human rights abuses across the occupied Palestinian territory.

PRC calls on the United Nations and its concerned bodies along with all other international actors to launch a fact-finding probe into the murder, hold Israel to account, and pressurize Israel to cease its ruthless crimes against journalists and human rights activists documenting the situation in the occupied Palestinian territory.