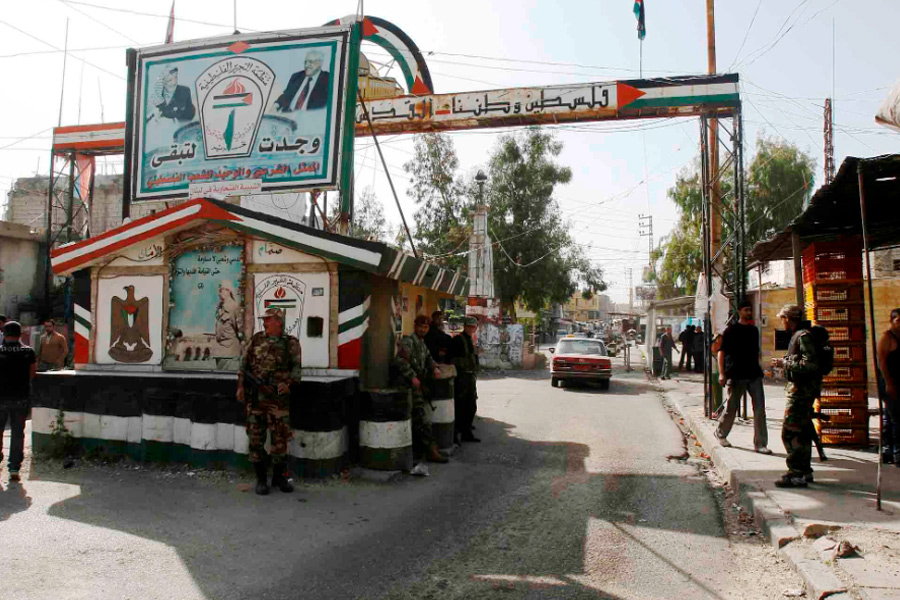 On the World Refugee Day, observed annually on June 19, the Palestinian Return Centre (PRC) reminds the international community of the estimated 7 million Palestinian refugees displaced inside and outside their homeland.

After the 1948 War that led to the official establishment of the state of Israel (in Arabic Nakbah, Catastrophe), 85% of the population of Palestine fled or was expelled from their homes to refugee camps in the Gaza Strip, the West Bank or neighbouring states such as Jordan, Syria and Lebanon.

Throughout the years, Palestinian refugees have become the most long-standing unresolved refugee case in the world, even though, UN General Assembly resolution 194 does grant them 'the inalienable right [...] to return to their homes and property from which they have been displaced and uprooted and calls for their return'.

This year, the World Refugee Day coincides with UNRWA’s controversial plan to delegate its services for Palestine refugees to other international organizations on claims of financial deficit.

The international community should stand on guard to such a plan as UNRWA’s role is irreplaceable and its humanitarian assistance represents a lifeline for Palestine refugees.

The World Refugee Day is an opportunity to remind the international community of its obligations towards millions of Palestinian refugees who have been deprived of their inalienable rights, mostly notably their right to return to their homeland—Palestine.

At the same time, scores of refugees died on the migration route while in search of safety. Host countries and the European Union should urgently reconsider their migration policy and family reunion red tape at embassies, migration departments, and consulates in host countries and to work on protecting the lives of Palestinian migrants, among them hundreds of children, who are the victims of displacement, poverty, and economic marginalization.